Former Indian cricketer and cricket expert Aakash Chopra feels Sunrisers Hyderabad’s game against the Punjab Kings could be the last for out-of-form Kedar Jadhav this season. The middle-order batsman failed to impress so far this season.

Kedar Jadhav has played five games and has only scored 43 runs this season, which is a sign of worry for SRH. However, Aakash Chopra stressed that SRH do not have enough options available on the bench to make up for their poor run this season.

In a video on his YouTube channel, here is what Aakash Chopra had to say:

“This could be the last game of the tournament for Kedar Jadhav. If you want to play someone in place of him it could only be Abhishek Sharma or Priyam Garg. But a lot of changes are not possible,” Aakash Chopra asserted.

PBKS would be gutted after they failed to score four runs in the last over to win against RR in their previous outing. Aakash Chopra feels they need to make at least a couple of changes and that should be in the overseas department.

In place of Adil Rashid and Fabian Allen, Chopra wants PBKS to play Chris Gayle and Nathan Ellis. Gayle is undoubtedly one of the greatest T20 batsmen ever and Ellis has made a reputation for himself for being an excellent death bowler.

“There is no need to play Adil Rashid or Fabian Allen. Aiden Markram and Pooran were good choices. But you can play Gayle and Ellis in place of the overseas spinners. You can also play Indian spinners like Ravi Bishnoi or Murugan Ashwin to make it a formidable XI,” Aakash Chopra concluded. 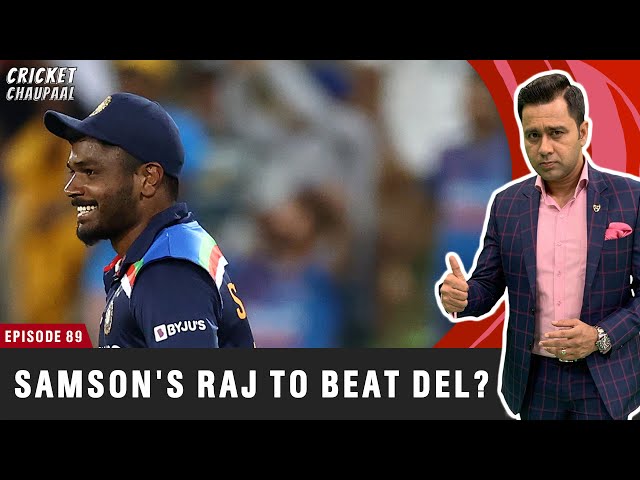