On September 24, pop singer Pink’s (aka P!nk) husband Carey Hart took to Instagram to share a snap from his hospital bed after his lower spine disc replacement surgery. On September 25, Hart shared another post consisting of his snap along with a health update.

In the caption of his post, Carey Hart mentioned,

“Can’t wait to come back stronger than ever, and kick ass on my dirtbike in 2022.”

Carey Hart and the story of his relationship with Pink

Carey Hart is a professional freestyle motocross competitor and also a motocross racer. The 46-year-old former professional dirt bike racer hails from Seal Beach, California, U.S., and was raised in Las Vegas. The surgery or upcoming surgeries that Hart underwent and will have are due to multiple accidents in his career since 1993. These accidents primarily resulted in spinal cord injuries, having fractured it almost 10 to 12 times.

The retired motorcyclist has competed since he was 18, and was also the first person to do a backflip on a 250cc motorcycle during a competition. In 2001, Carey Hart reportedly started dating singer-songwriter Pink in 2001. Four years later, Pink reportedly proposed to him in June 2005. The couple got married in Costa Rica on 7 January 2006.

Two years later, Pink and Hart separated in February 2008. However, in 2009, the couple reunited and have been together since the last 12 years after their reconciliation. 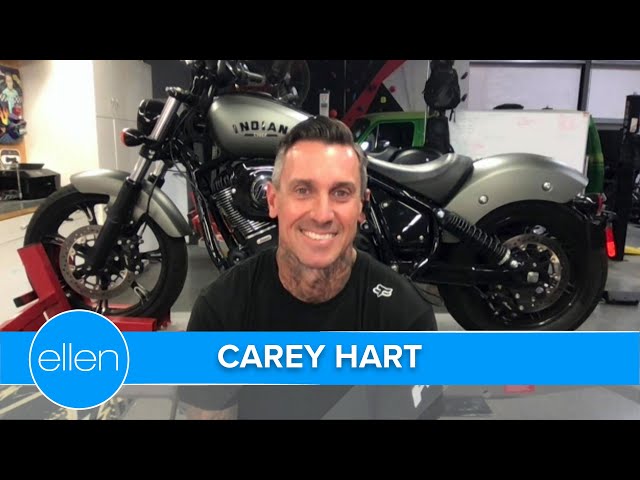 During their separation, Pink made a statement on her website that read,

“The most important thing for you all to know is that Carey and I love each other so so much. This breakup is not about cheating, anger, or fighting. I know it sounds like cliché bullsh*t, but we are best friends, and we will continue to be.”

From early 2000 to 2008, Carey Hart actively pursued professional racing. After his retirement, Hart launched his own off-road team, Hart and Huntington, in 2009. Carey Hart has also made several appearances in Pink’s music videos like Just Like a Pill, So What, Raise Your Glass, Just Give Me a Reason and True Love. 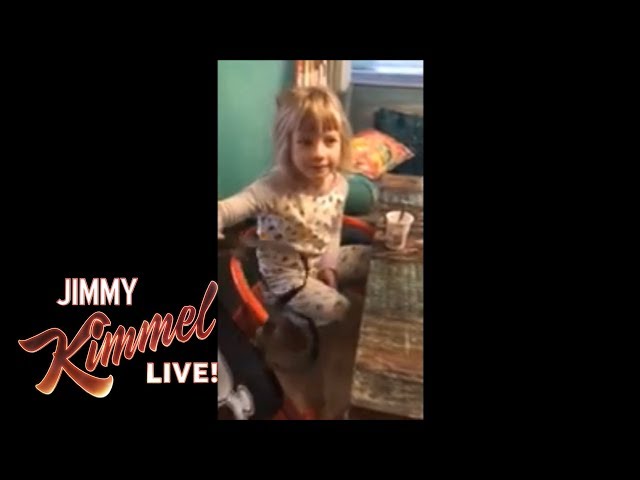