Over the years, Sony’s PlayStation platform has had some iconic games. While franchises such as God of War and Ratchet and Clank have managed to reinvent themselves and stick around, many others have been lost to time.

With the PlayStation 5, Sony has pushed the graphical and computational power of the platform to the next level. They’ve introduced new features such as adaptive triggers and haptic feedback as well as solid-state drive (SSD) storage for faster game loading.

PlayStation franchises that need to make a comeback on PS5

While franchises such as God of War and Gran Turismo have been mainstays of the Playstation platform with every new generation, some others haven’t been as lucky.

Due to reasons best known to Sony, many iconic franchises have left the Playstation, leaving their fans to rue their absence. We look at five such examples in detail: 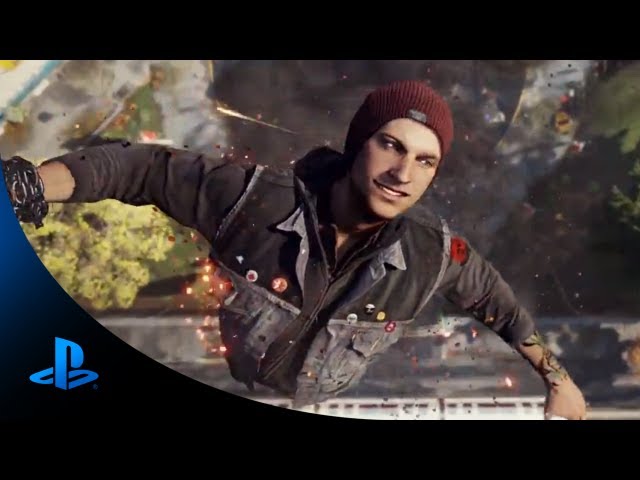 Infamous is an action-adventure platform game series that follows protagonists with supernatural abilities, known as “Conduits”, who must walk the thin line between good and evil. The series was put on ice after Second Son failed to meet Sony’s expectations, and Sucker Punch began work on their epic samurai adventure, Ghost of Tsushima.

Prior to the recent PlayStation Showcase, there were rumors regarding Infamous, however, that went nowhere. With the PlayStation 5’s capabilities, Infamous could really take their smooth free-flowing parkour and colorful visuals to the next level. 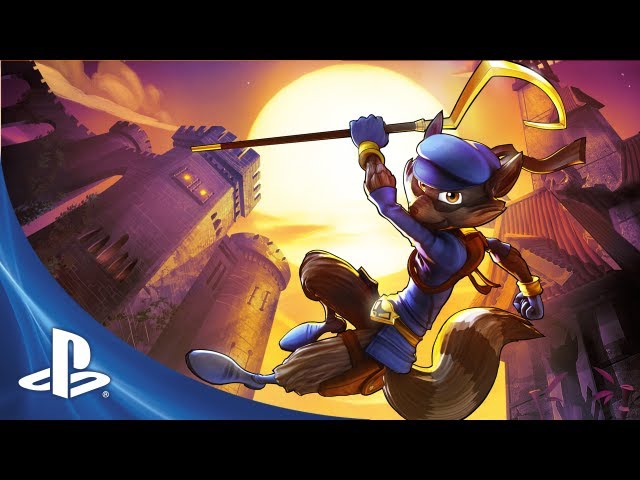 Sly Cooper was one of PlayStation 2’s iconic franchises along with God of War and Ratchet and Clank. The stealth-platform game follows the titular character Sly Cooper, a raccoon master thief who steals from other thieves. The series beautifully blended film noir with comic book motifs. 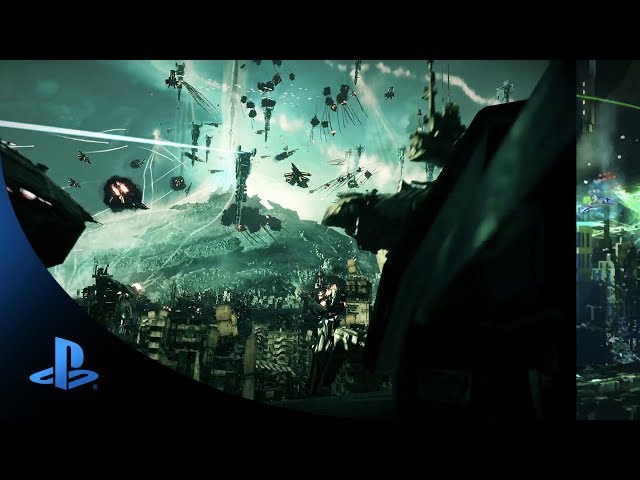 Killzone was Sony’s answer to Xbox’s Halo but it soon established itself amongst other twin-stick first-person shooters. After Shadow Fall received less than warm reception, Guerrilla Gamers started the development of the amazing Horizon Zero Dawn.

With first-person shooters such as Call of Duty taking advantage of PlayStation 5’s adaptive triggers and haptic feedback, a first-party title such as Killzone could certainly push the limit. 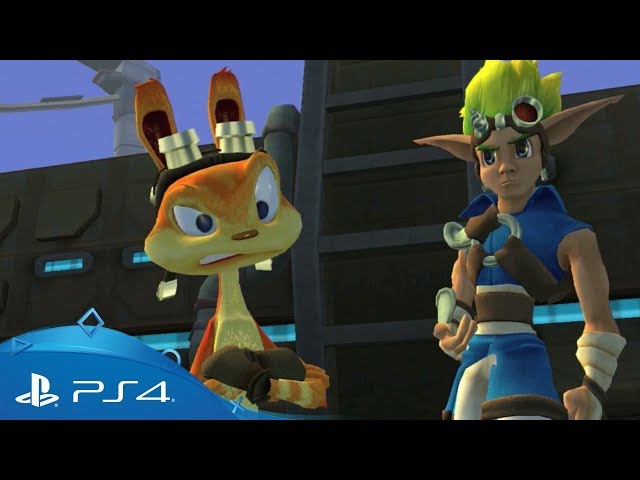 Seeing the capabilities of the then-new PlayStation 3, Naughty Dog decided to move on from the Jak and Daxter franchise and create something with a more realistic visual. This led to the creation of the phenomenally popular Uncharted series.

However, that decision inevitably left plenty of Jak and Daxter fans by the wayside. With that in mind, the Playstation 5 would certainly benefit from a remastered collection, at least, similar to the Crash Bandicoot N’sane Trilogy and Spyro Reignited Trilogy.

While Microsoft’s Forza racing games caters to a wider audience, Gran Turismo mostly satiates sim-racing sim fans. It does not capture the fun and car-on-car chaos of the Twisted Metal. A new game in the franchise, taking full advantage of the PlayStation 5’s graphical and computational power, could be the vehicular combat game that PlayStation All-Stars Battle Royale failed to be.