The Cyborg combat is a recent addition to Roblox Project Star.

Roblox Project Star is one of many fighting games in the Roblox catalog, but it comes with a catch: it draws heavy influence from the anime Jojo’s Bizzare Adventure.

In this game, players can acquire various stands and fighting styles. This Cyborg style takes a while to grab, but it’s easily done once the player gets the right mission.

How to find a new combat style in Roblox Project Star 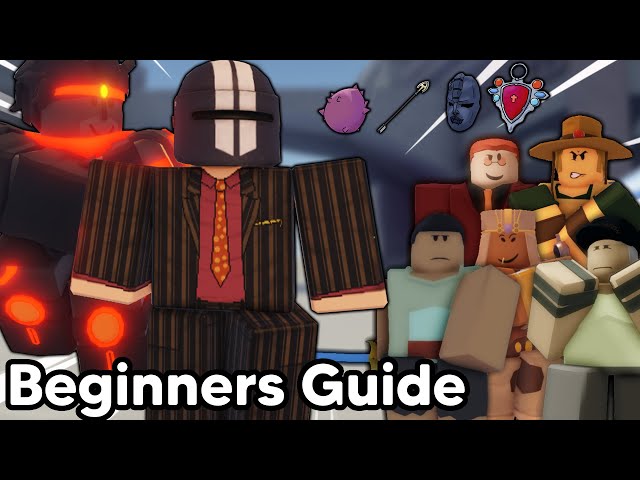 The quest that leads to the Cyborg combat is located in a German scientist’s lab. This area is possibly inspired by Stroheim’s lab from the anime. Players can spot this area by looking for a hole in the ground with spare metal scraps surrounding it.

To find this location, players have to travel along a trench in the desert. This trench is in the direction of the Oasis, and the German’s lab should be to the left of the Oasis.

Before getting there, though, the player needs to have $8,500 in in-game currency. The German scientist won’t hand out the quest unless he is paid $8,500. Hopefully, players have some codes they can input to gain some cash before taking on this mission.

To complete the quest, players will need to collect three items: 75 pieces of Scrap Metal, 15 Sentinel Cores and 45 Robotic parts.

Conveniently, they are all located in the dungeon that is next to the German scientist. Players can jump in and start beating up enemies until they’ve gotten all the required items.

It’s important to note that enemies drop more items on higher difficulties. Therefore, players might want to consider completing this dungeon on high difficulty if their character is powerful enough to do so.

The moment all of the items are farmed, the player can return to the lab, where the German scientist will give the player the Cyborg Spec immediately. The Cyborg combat style gives the player access to some brutalizing abilities, including Bullet Storm and the appropriately named Heavy Metal.