With a significantly high attack stat ceiling in Pokemon GO, Porygon-Z can be a high-powered attacker in both PvE and PvP environments, though its durability should not be relied upon on. 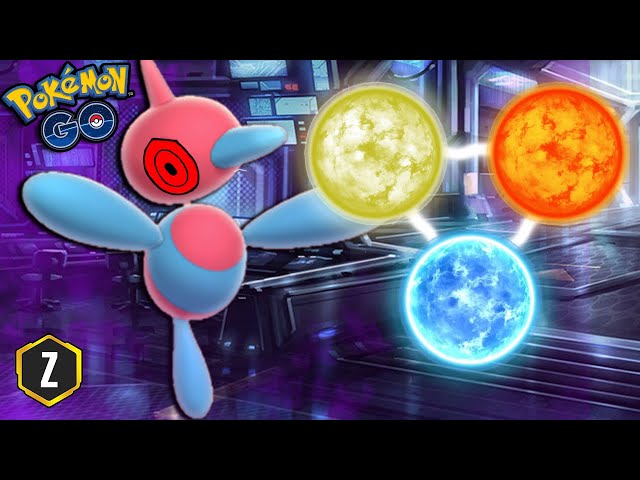 There’s some room for debate on what moves are ideal for the Virtual Pokemon when accounting for its wide repertoire. There are a few top options, but trainers may want to swap certain moves out for others depending on the situation. Depending on the intent, this Pokemon’s top moveset can fluctuate.

When keying in on a moveset for Porygon-Z in Pokemon GO’s PvE situations, it’s best to gear up for top damage and attacking utility due to its less-than-desirable stamina and defensive stats. With that in mind, trainers can excel with the following movesets:

By and large, Lock-On is considered Porygon-Z’s top Fast Move due to its high energy gain, allowing the Pokemon to unleash its powerful Charge Moves more often. Return and Tri-Attack both benefit from the Same Type Attack Bonus (STAB), further increasing damage output.

Blizzard can be a useful Charge Move if players are hoping to win certain type-based matchups, particularly against Dragon-type Pokemon. Charge Beam is also not a horrible Fast Move to utilize if one doesn’t mind losing out on STAB. This shouldn’t be a big deal as Charge Beam deals higher DPS and provides solid energy per-hit. 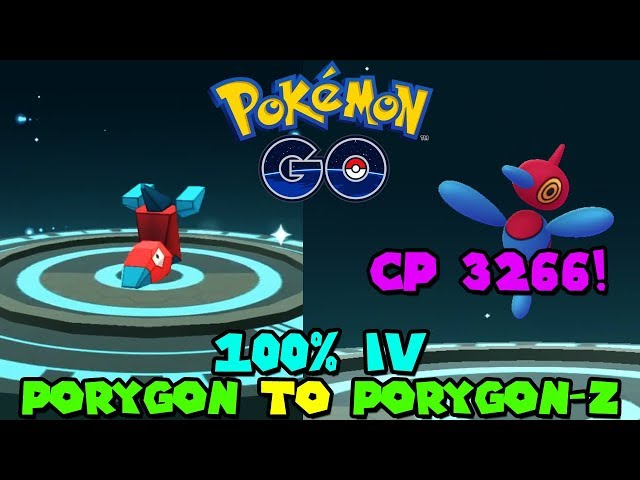 For PvP in Pokemon GO, Porygon-Z performs particularly well when using Lock-On in tandem with Tri-Attack and Blizzard. Although Tri-Attack is difficult to obtain without the use of Elite TMs or being included in Pokemon GO events, it’s very much worth the investment due to its reduced energy cost.

Once players have a cheap Charge Move option that can devour shields, adding a secondary Charge Move such as Blizzard or Solar Beam can help take advantage of type-based matchups.

Porygon-Z’s lack of true bulk keep it out of the running in most PvP circles in Pokemon GO. However, it can still deal some significant damage with the right moves against unshielded opponents.