Mime Jr., the baby Pokemon that evolves into Mr. Mime, has been in Pokemon GO since 2019. However, it doesn’t appear frequently due to being one of the various region-locked Pokemon within the game. 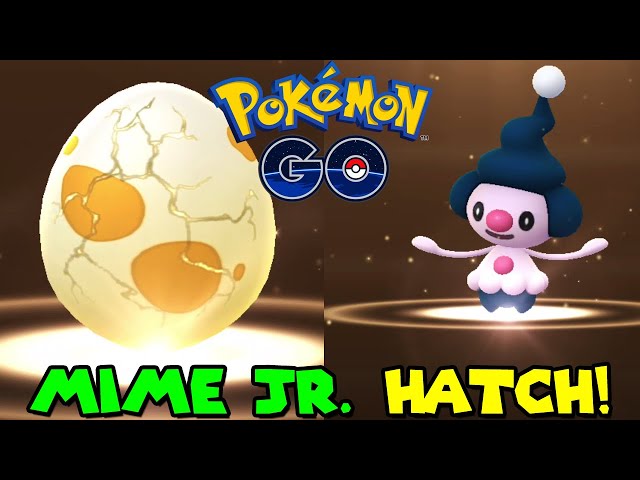 As a baby Pokemon, Mime Jr.’s appearances in Pokemon GO are even more restricted despite already being confined to a specific region. Currently, the only way to obtain this Pokemon is to hatch it from a 5 kilometer egg that was obtained in Europe.

This makes obtaining Mime Jr. particularly difficult, as spinning a Pokestop on the European continent isn’t exactly possible for many people.

Pokemon GO: Can Mime Jr. be obtained in other ways?

Pokemon GO players hoping to hatch a Mime Jr. may have to wait a little, as the Pokemon’s regional locks make it quite difficult for those outside of Europe to reach.

However, Niantic is always adding new events to Pokemon GO’s calendar, and even recent ones such as this summer’s Ultra Unlock event saw the game temporarily relax its region locks and make certain regional Pokemon available.

Considering Mime Jr. was implemented into the game during one of these events (2019’s World Tourism Day), it is entirely possible it may be included in a forthcoming Pokemon GO occasion.

Additionally, as Mime Jr. has not yet appeared in any other way aside from egg hatches, it may be possible that Niantic includes the tiny Psychic-type Pokemon as a future reward.

Whether this may come as a reward for research tasks or PvP Battle League prowess, Pokemon GO’s rotation of catch encounters is changing all the time to give trainers different incentives to keep playing.

There’s no guarantee of any of these events occurring, of course, but unless a trip to Europe is on the players’ itineraries, this may be the best chance they have at obtaining Mime Jr. 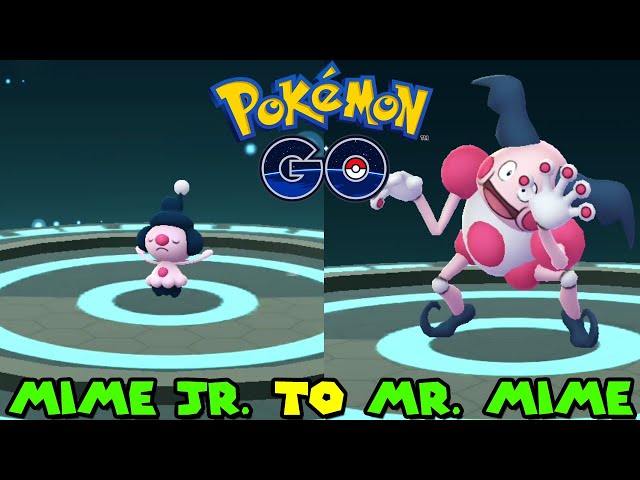 Perhaps one day Mime Jr. will be accessible outside of Europe during normal Pokemon GO play, as region-locked Pokemon aren’t necessarily set in stone. But at the moment, players will just have to wait and see what develops with Niantic behind the scenes.