John Bradshaw Layfield (JBL) says he did not have a problem losing to CM Punk toward the end of his WWE career.

Speaking on Stories with Brisco and Bradshaw, JBL said he wanted to help the future of the wrestling business by making CM Punk look strong.

“I had a chance to put over CM Punk when he first came in, [John] Cena, and those guys. That was my role and I said, ‘I’m gonna put you over as strong as possible.’ I remember the first time we were in Madison Square Garden, me and CM Punk, we were in the last match. I said, ‘You gotta make your name in The Garden. I’m gonna work my a** off tonight for you and I’ll put you over right in the middle,’ which is what was called. It wasn’t like I came up with that,” JBL said. 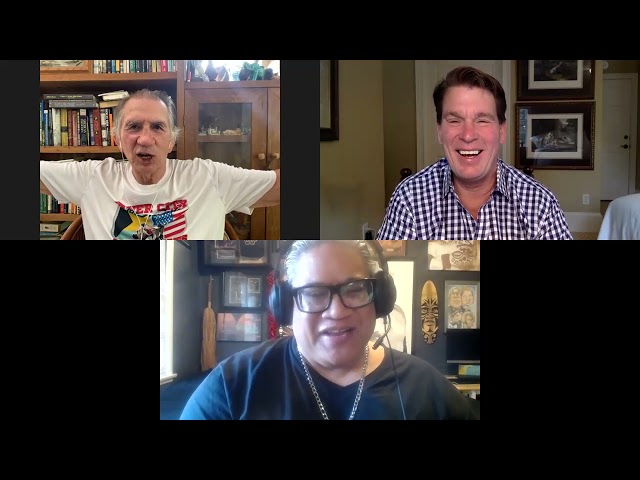 CM Punk and JBL also competed in World Heavyweight Championship matches on WWE television in 2008. The Best in the World retained the title against his veteran opponent on the June 30 episode of RAW and at SummerSlam.

they edited the match graphic a week later to make JBL taller than CM Punk https://t.co/ssu8qWJf49

WWE Hall of Famer Rikishi was a guest on this week’s episode of Stories with Brisco and Bradshaw.

Discussing Rikishi’s willingness to lose to younger opponents, JBL explained why it was only fair that he lost to CM Punk.

“But I remember that was just the respect you get from coming down in the business, guys from my past, you, guys [saying] to me, ‘Okay, here’s what I’m gonna do to pay it forward,’ and that’s what you’re supposed to do. Not everybody does it but when it happens, you get much love from people when you do something like that,” JBL said.

JBL lost the final match of his career in 21 seconds against Rey Mysterio at WrestleMania 25. He “quit” WWE immediately after the match and retired from in-ring competition the next day.

Please credit Stories with Brisco and Bradshaw and give a H/T to Sportskeeda Wrestling for the transcription if you use quotes from this article.