Many people believe Bobby Fish and Kyle O’Reilly go hand in hand, but now both men are firmly on their own.

Fish was the latest guest on INSIGHT with Chris Van Vliet to discuss his pro wrestling career and what’s next for him in All Elite Wrestling. When asked how it feels to strictly be a singles competitor again after so many years of being focused on tag team wrestling, Fish says those transitions take time.

“I think it’s like, you get your bearings, you’ve got to give yourself that time,” Bobby Fish said. “But I think when you have done it for this long, transitioning between the two, I don’t want to say it is easy, but you know it’s going to happen. You just have to be patient with it sometimes.”

Bobby Fish is happy about being a singles wrestler again 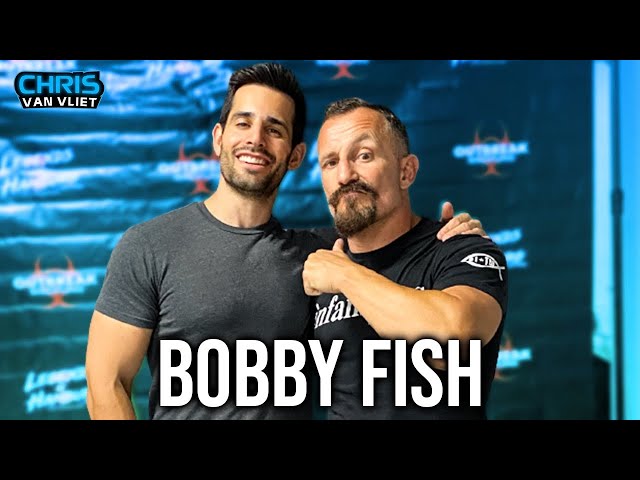 While Bobby Fish enjoyed wrestling with Kyle O’Reilly in reDRagon and The Undisputed Era, he’s happy to be wrestling again as a singles competitor in All Elite Wrestling.

“They both have pros and cons to them, just like anything else,” Bobby Fish continued. “But towards the end of our run, Kyle [O’Reilly] and I stopped tagging, I did mostly singles. Then transitioning to NXT, it turned into a couple of years of mostly tagging. I don’t know how to categorize the tail end of my run, but now I am back to kind of a singles route, and I am happy about it.”

Do you think Bobby Fish is back in the groove again of being a singles wrestler? Which matches would you like to see him have in All Elite Wrestling? Let us know your thoughts by sounding off in the comments section below.

Q. Would you like to see reDRagon reunite again in the future?