Well-known writer Gary Paulsen recently died on October 13 at the age of 82, as stated by Publishers Weekly.

Detailed information about his death is very little for now since a tweet from Publishers Weekly has been the only source of information. Paulsen is survived by his wife Ruth and three children, Michael, Paulette, and Bill Paulsen.

Apart from Gary, a lot of other writers have left us this year. This includes some popular names like Norton Juster, Janet Malcolm, and more.

Net worth of Gary Paulsen

Born on May 17, 1939, Gary James Paulsen was a writer of young adult literature and famous for coming of age stories related to the wilderness. He was the writer of more than 200 books, magazine articles, short stories, and plays, and all of them were targeted at teenagers.

According to idolnetworth.com, Paulsen’s net worth was around $3 million. Although information related to his assets is not available, he has probably earned a lot from his successful career as a writer.

Gary Paulsen’s work usually features the outdoors and emphasizes nature. Coming of age themes were common in his novels, and he always criticized technology.

Paulsen’s Hatchet series was comprised of five novels published from 1987 to 2003 and some of his best-known work.

Gary Paulsen’s cause of death is still a mystery

The reasons behind Gary Paulsen’s death have not yet been revealed. His family and friends have not yet commented on anything and could possibly unveil more details.

Paulsen always kept his personal life away from the limelight till the time he died. It is unknown if he was suffering from any critical health issues. 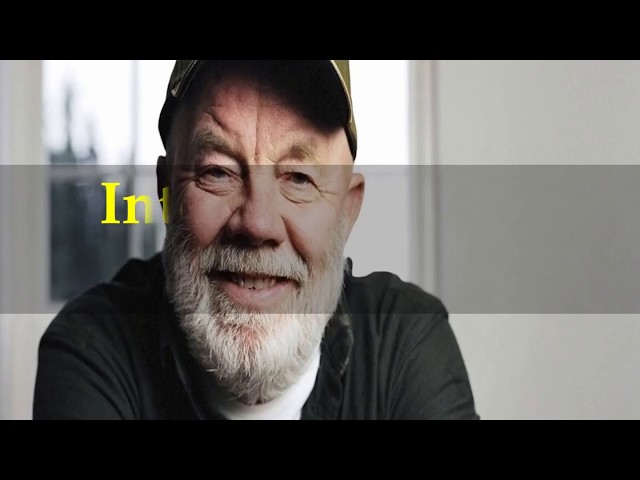 Paulsen was also never active on social media. However, back in the 90s, he suffered a heart disease leading to a road trip from New Mexico to Alaska. He wrote about the journey in the book, Zero to Sixty.