The best selling GTA games are often found within a range of several million.

Rockstar Games went from a small studio to a massive company within a span of a few years. The GTA series has been explosively popular for decades now. As a result, these games have found major success in their sales records.

However, keep in mind that this list is not perfect. Most of the data is several years outdated. Instead, it’s based on known information from Take-Two Interactive. The final numbers are likely to be much higher for the older games. Either way, the best selling GTA games have set a high bar.

The best selling GTA games: Here is a full list

Again, this should be reiterated: this list is based on known information. It’s difficult to track down the real numbers. Rockstar Games only shares the ones for GTA 5. Without further ado, here are the best selling GTA games. It’s all based on public sales figures.

Sales based on number of copies sold 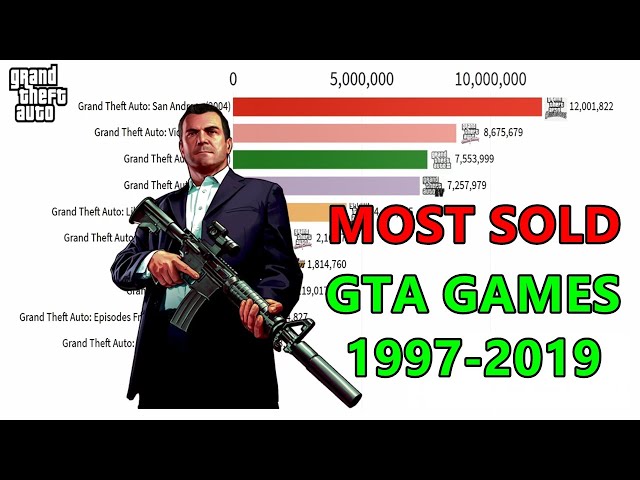 The above video is merely a visual guide for the sales numbers. It’s also slightly outdated by a few years. Nonetheless, it’s an interesting look at the best selling GTA games. They are as follows:

Overall, Rockstar has made billions of dollars. There is no doubt that GTA 6 will also smash records upon its eventual release. Where it will rank among the best-selling GTA games is yet to be seen.

Why is GTA 5 so hugely popular? 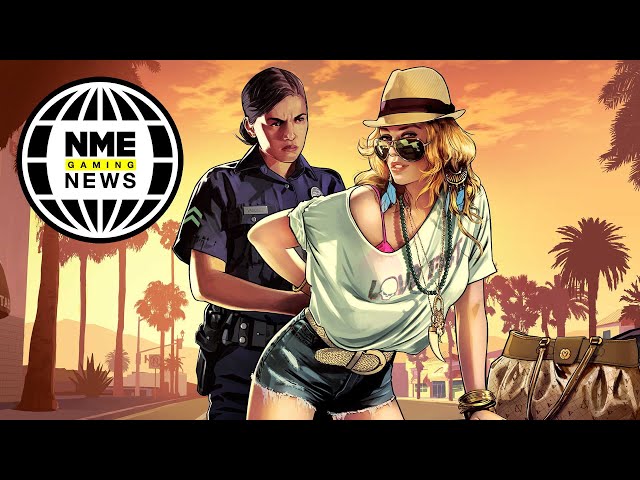 150,000,000 copies sold is a tremendous accomplishment. There are three main reasons why GTA 5 is among the best selling games in history. The first is that it was a hotly anticipated game. Players couldn’t wait to get their hands on it back in 2013. The game also had glowing reviews.

Meanwhile, there was a recent surge in the roleplaying community. Several popular streamers took part in these communities. They brought a lot of attention to the game. As a result, many of their viewers wanted to play for themselves. All these roleplaying servers need GTA 5 to work.

Finally, there is GTA Online. This is arguably the key to Rockstar’s financial success. Seasonal updates allow it to stay fresh with new content. Due to the microtransactional nature of the game, many players also buy Shark Cards. All of this contributes to the sales numbers.