Sc0ut_OP recently tweeted out regarding his love for the popular MOBA title, Pokemon Unite.

Tanmay “Sc0ut_OP” Singh is one of the most well-known PUBG Mobile and Battlegrounds Mobile India players and content creators with over 4.2M subscribers on YouTube. He has also represented India in several international Player Unknown’s Battleground Mobile tournaments.

Sc0ut_OP is “addicted” to Pokemon Unite

The popular content creator Tanmay “Sc0ut_OP” Singh recently tweeted out regarding his love for Pokemon Unite. He also recently shared an Instagram story about daily Pokemon Unite scrims with a discord link for the same.

In addition to his regular Battlegrounds Mobile India streams, he has also recently divulged in different games, most notably Far Cry 6. 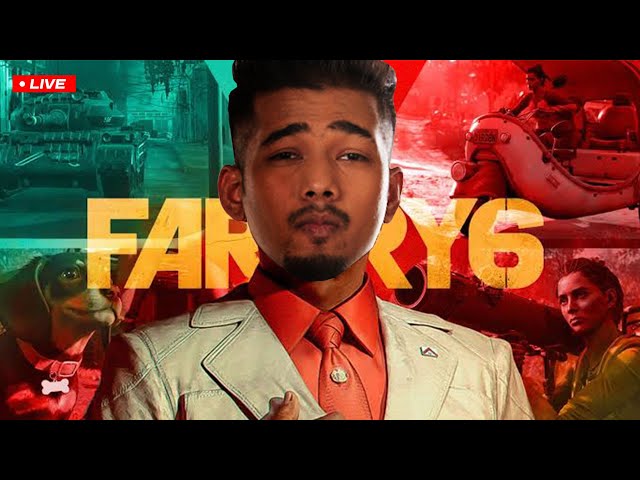 What is Pokemon Unite?

Pokemon is one of the most famous brands across the world. Originally developed as a game series for Nintendo’s handheld device Game Boy back in 1996, the franchise has since expanded into animated TV series, movies, theme parks, merchandise, and a lot more. 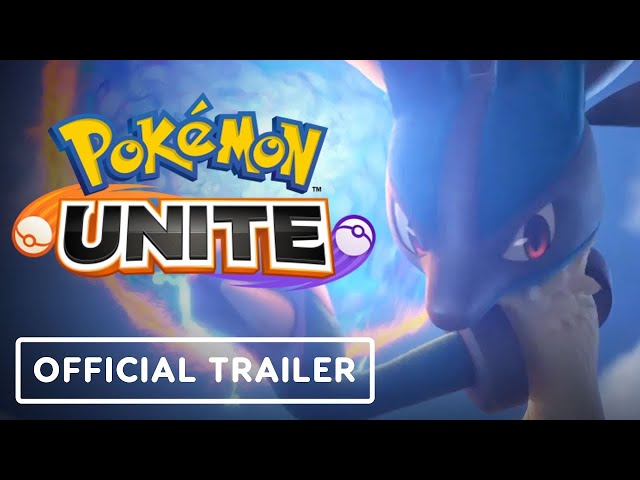 The game map is split into two separate regions, with multiple control points. Players target to score points for their team by defeating a different NPC “wild” Pokémon (referred to as catching in the game) and moving towards one of the control points. However, if the player gets hit by an attack while scoring, they will be “interrupted” and has to try again. A player can hold between 30 and 50 points depending on the stage of the game.