Valorant, much like any other tactical first-person shooter, has a constantly evolving game meta. New characters, maps, or guns can be contributing factors affecting this change. A lot of players are currently using Astra for a very specific game meta.

The majority of Valorant players are following the post-plant meta. Players plant the spike and then focus on positioning and use of abilities to prevent the enemy from defusing it. Astra, as an agent, has abilities that strengthen this game meta.

Valorant players are currently following the post-plant meta which allows them to set up their play to prevent the other team from defusing the spike. Astra, as an agent, has the ability set to be consistent in employing this meta.

The team can decide which spot to plant the spike, after which, Astra can go into Astral Form and place the stars in strategic spots, including one on the spike. When the enemy is defusing it, players have the option of using Nova Pulse, which can cause a concussion for the player trying to defuse the spike. 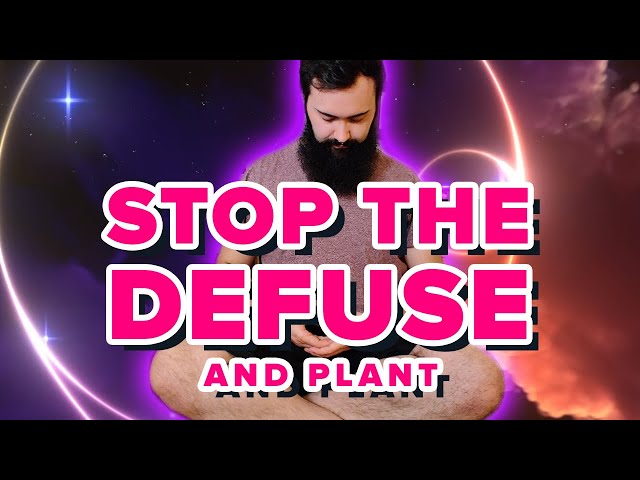 These stars, placed at points near the spike, can be used to activate Gravity Well and throw the player’s aim off as they attempt to move in a certain direction. Valorant players can communicate and position themselves in a manner that can take out enemies approaching the spike.

Another strategy that Valorant players could employ in their post-plant meta is to drop stars at choke points or at the back site and activate Gravity Well to pull out players hiding behind cover. The Cosmic Divide is one of the best ults in Valorant at the moment. Those following the post-plant meta can place the wall at an angle, forcing players to peak directly in front and face-check the wall. 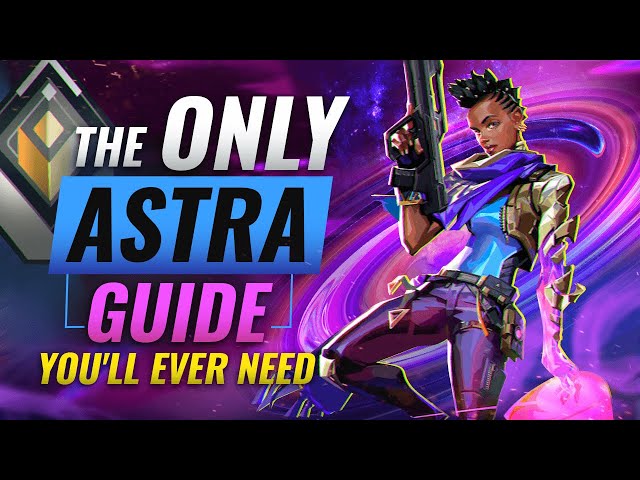 The post-plan meta in Valorant has only been strengthened by the addition of the new agent, Astra. Players who follow the post-plant meta must give Astra a shot as her abilities enable the execution of this meta.