Burrell arrived for the ceremony in a horse and carriage with four bridesmaids accompanying her. That included her sister Jane and friend and celebrity chef Rachael Ray. Claxton’s son, Javier, was also present at the wedding.

Burrell’s gown was designed by Carolina Herrera and it was the first outfit she tried on. Claxton was seen in a black tuxedo by Ralph Lauren Purple Label and orange Nike high-tops. The bridesmaids were spotted in burnt orange classic 50s style party dresses alongside A-lined, tea-length skirts.

The best of the best food was served to the guests and the best items were included in starters, pasta course, and the entrée. The beautiful wedding cake was prepared by Cake Boss’s Buddy Valastro.

Anne Burrell and Stuart Claxton started the party after dinner by dancing to On Top of the World by Imagine Dragons. Burrell mentioned in an interview that they had been attending dance classes and had hired a Broadway choreographer.

Before her relationship with Stuart Claxton, Anne Burrell was dating Koren Grieveson, a popular gourmet chef.

She began her career as a professional cook in 1998 and worked with the best restaurants like Avec, Blackbird, and Resto. She has appeared as a celebrity chef on TV shows like Top Chef and Iron Chef America: The Series.

Born on November 4, 1971, in Luanda, Angola, detailed information about Grieveson’s family remains unavailable. However, sources mention that her father was involved in the poultry business outside the USA. 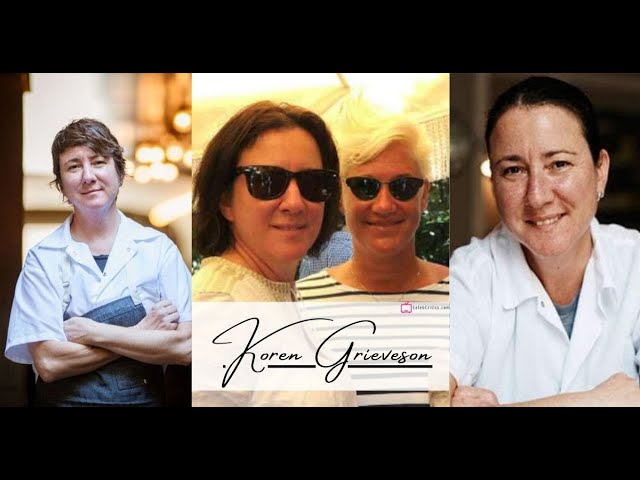 Grieveson received her professional degree in the US and enrolled in the Culinary Institute of America. Before her culinary career took off, she was in the military for more than nine years and left in 1998.

The 48-year-old served at Kohan’s Blackbird from 1998 to 2003 as a sous chef. She was a floor manager at Avec until 2012 and ran the kitchen at Claudette. She was an executive chef at NYC Resto and has not revealed much about her personal and professional life since 2014.

Anne Burrell and Koren Grieveson reportedly met each other on the set of Iron Chef America in 2012. The pair have been open about their relationship since the beginning.

Although Grieveson never mentioned anything to the public, Burrell announced their engagement on December 31, 2012. In an interview with Entertainment Tonight in 2013, Burrell revealed that they were planning to get married by 2018. 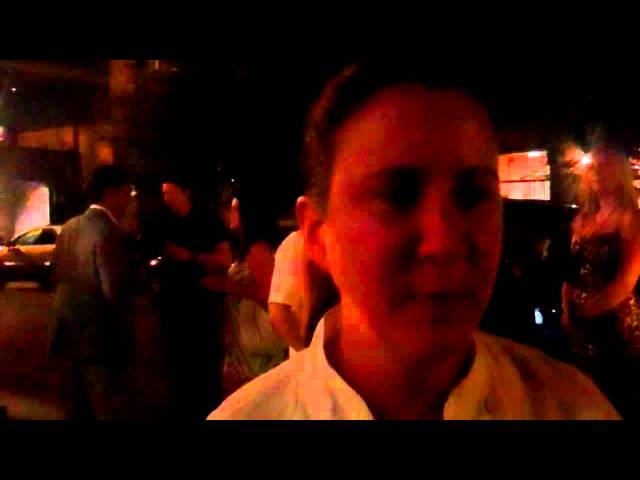 Following their engagement, Grieveson moved to New York to be with Burrell. Things were steady until they mysteriously separated.