Sculk is one of the most interesting blocks that are yet to be added to Minecraft. There are different variants of sculk, and the first time it was revealed was during the Minecraft Live 2020 event. The place where players will find sculk is the new cave biome called the deep dark.

Initially, the developers had planned to add sculk and its different variations with the Minecraft 1.18 Caves & Cliffs update. However, they decided to expand the deep dark and release it together with sculk blocks as part of the 1.19 update.

Every sculk block in Minecraft that has been revealed so far 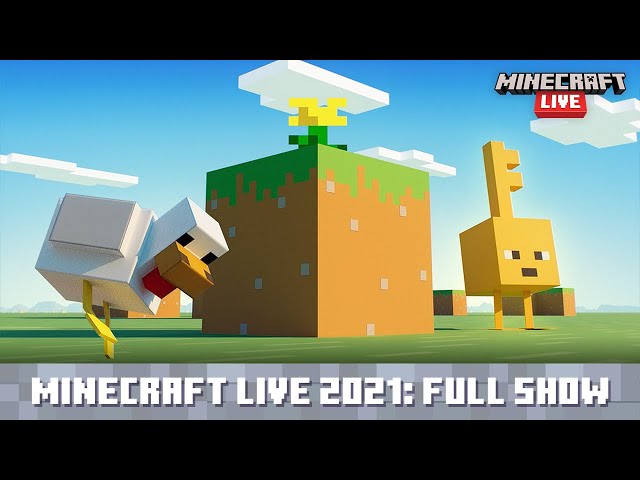 Along with the deep dark cave and the warden, the sculk sensor was first showcased last year at Minecraft Live. It is an amazing redstone block that can detect vibrations caused in its range.

These vibrations can come from many things, such as a player’s footsteps or a projectile hitting a block. Upon detecting the vibration, the sculk sensor emits a redstone signal.

This can forever change how redstone contraptions are created in the game. Players can avoid activating the sculk sensor by sneaking. But it will still be activated if they step on it.

Interested players can also find the sculk sensor in version 1.17. It does not generate anywhere and isn’t available in the creative inventory, but they can get it by using the /give command. However, the sculk sensor’s range and a few other features might differ slightly when the 1.19 update comes out.

This sculk block was revealed a couple of days ago during Minecraft Live 2021. When exploring the deep dark caves, players will come across many sculk veins and blocks that have grown on the surface blocks. Sculk catalyst is the reason behind all of that sculk growth.

When a mob dies near a sculk catalyst, sculk will grow on blocks on which it had died. The amount of sculk that grows depends on the XP that the mob would’ve dropped. Players can also sometimes get XP by mining sculk catalysts.

Once the update is released, players should try to maintain a good distance from this block. Upon activation, the block releases a screaming sound that will summon the warden. However, the warden will only be summoned if the shrieker is activated too many times.

Shriekers are going to be one of the scariest blocks in the deep dark cave. It can be activated by sculk sensors that are close to it. Upon being triggered, a new effect called “Darkness” will be actuated. Under this effect, the player’s vision will be affected, and they will see a pulsating dark effect.