NHL 22 is the latest installment in the annual franchise, and while the game is new, some mechanics like pulling the goalie still remain. The play is risky, but in the right hands it can even the odds when a game isn’t playing out so well.

For those new to the franchise, or unaware of the mechanics, pulling the goalie means taking the goalie out of the net on a player’s own team. It has no effect on the other team’s goalie and instead gives one the option to bring a new player onto the ice.

While it offers an offensive advantage to some degree, one needs to be careful when they use the input in NHL 22.

What input allows players to pull the goalie in NHL 22? 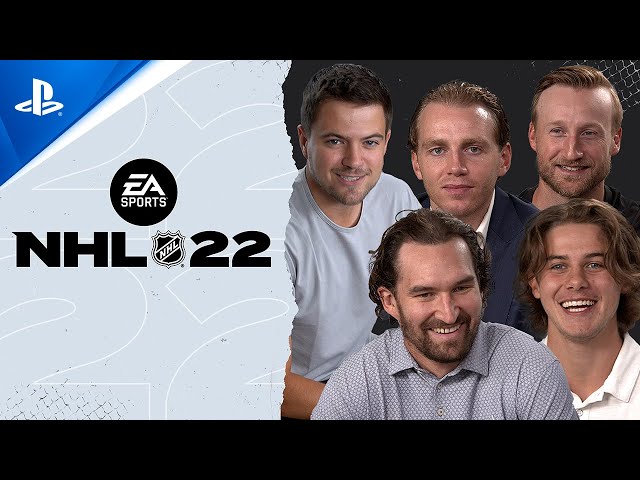 When NHL 22 players feel the need to pull a goalie out of the net, they can hit an input that is simple and can be quickly executed. The input is the same combination on both consoles, but as always, the names are different.

On NHL 22 Xbox, the input for pulling the goalie is LB and the View Button. That applies to the Xbox One and the Xbox Series X/S. For the PlayStation 4 and 5, the input is L1 and the Share Button.

Again, the names are separate but the control schemes are essentially identical regardless of the system or controller being used. The same inputs can be used to bring the goalie back to the net.

Before players decide to pull a goalie out of the net, the timing needs to be very precise. Even if they want an extra body on the ice, the input shouldn’t be used at random.

One of the worst times to pull the goalie is when the given player’s team is on defense. In those cases, the net will be empty, resulting in an easy entry to score for the other team.

When the roles are reversed, and the player’s team is on offense instead, then they can certainly pull the goalie for an extra position on the ice. The best time to hit the input is as soon as possession of the puck changes so there isn’t as much risk of losing points.

Regardless, pulling a goalie is high risk but offers a high reward in NHL 22.