The new speed booster puzzles are some of the most challenging elements in the newly released Metroid Dread.

Both the Speed Booster and the Shinespark have been staples of the franchise, appearing in Super Metroid, Metroid Fusion, and Metroid: Other M. They often allow players to reach almost inaccessible heights and find new areas.

MercurySteam decided to use this as a puzzle-solving mechanic in Metroid Dread, but some of these puzzles have gamers scratching their heads.

How can Metroid Dread players solve these difficult puzzles? 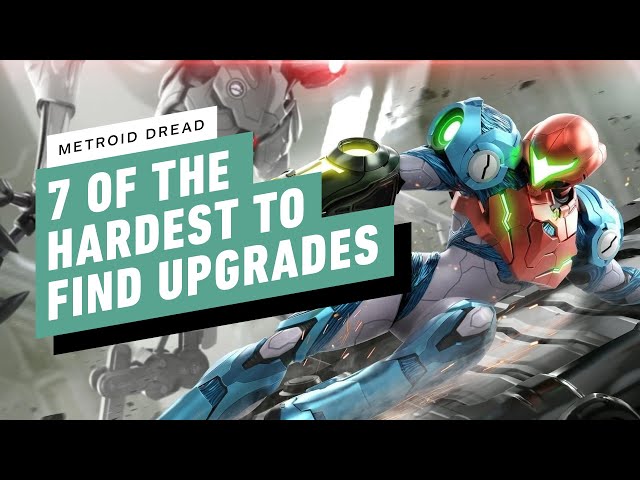 To complete these puzzles, it’s first important to understand how speed boosting and shinesparking work. Once Samus enters speed boosting mode, she cannot turn around or fire any weapon. The only actions she can take are jumping or activating a shinespark.

The shinespark is also only active for five seconds after it’s initiated, so players can’t simply load up a shinespark and then walk around until they need it.

The best thing players can do to make these techniques easier to pull off is to find a long stretch of ground to practice speed boosting on. Practice shinesparking, going in and out of morph ball, etc.

A perfect place to do this is the entrance to Cataris from Dairon. There’s plenty of room to run around here, and it just so happens there’s a speed booster puzzle in the next room.

Perhaps the biggest tip players can benefit from is to look for rooms outside where the puzzle is actually located. Some puzzles are located in tight spots where it seems impossible to get a speed boost off.

Usually, in these instances, a room might be nearby where players can get a running start and come into the room with a speed boost already.

Another big tip is abusing wall jumps. Since Samus can’t turn around without losing her speedboost, wall jumping is how players are going to be able to change direction. It’s also how Samus can get to areas without using up her shinespark.

The final tip that will be great for Metroid Dread players to know is how the mechanics of the Morph Ball work. By double-tapping the trigger in Morph Ball mode, players can exit and still keep the speed from the speed boost.

This quite literally solves puzzles on its own. Several Metroid Dread puzzles involve entering the morph ball only to get out of it afterwards to perform another action.