Vince Russo was on Sportskeeda Wrestling’s Legion of RAW this week and spoke about Finn Balor’s match with Mace.

On the latest episode of RAW, Balor was scheduled to face the menacing Mace, and he took down the latter with considerable ease by delivering the Coup de Grace to earn the victory.

Vince Russo detailed how Mace was much larger and more imposing compared to Finn Balor. He added that by the looks of it, Mace should have destroyed Balor in the match.

Russo said, “Not only is he (Finn Balor) here this week against Mace and you know it’s a jobber match, but when they’re standing in the ring together, Mace should kill this guy. And bro, we know he doesn’t even have a chance, but when you look at them next to each other, he should eat Finn Balor for lunch.”

Vince Russo lambasted WWE for not doing more with a performer like Mace.

“You put a stupid gimmick on him, with a stupid name, with a stupid partner. You didn’t even know who one was and who the other was. You never made the guy special. Meanwhile, he’s a specimen of a man but you’ve already told us that this mountain of a man means absolutely nothing so he’s gonna do the job. No casual viewer in the world would ever believe that Finn Balor would ever be able to beat that guy but it doesn’t matter because we gotta get all excited about Finn Balor and Xavier Woods. Like really? I’m excited about that so I’m going to put on Crown Jewel at 10 o’clock in the morning and watch that?” Russo added. 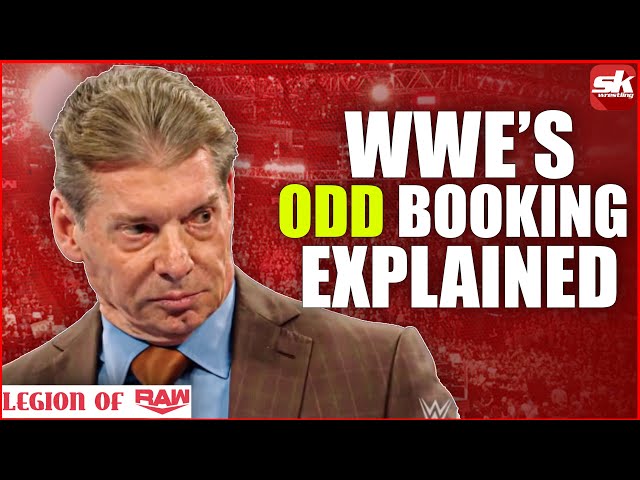 Finn Balor will now turn his attention to Xavier Woods

The tension between Woods and Balor was evident when the latter’s latest bout came to an end.

Balor and Woods were ready to throw down even before the finals of the King of the Ring tournament at Crown Jewel. However, Kofi Kingston intervened and kept the two finalists from getting at each other’s throats.

Paul Heyman hinted to Sportskeeda that someone may join Roman Reigns’ stable. Click here for more.