The Chiefs may have been able to see Travis Kelce in action last week, but, once again, the tight end is listed on the injury report. The Chiefs are not out of the woods with Kelce.

Could something keep him out of the game on Sunday against the Tennessee Titans? Here’s a look at what we know.

Will Travis Kelce play in Week 7 against the Titans?

According to CBS Sports, Travis Kelce is still dealing with a neck injury. He was present at practice on Thursday. That said, his practice was limited.

It is unclear how limited Kelce was in practice. A limited practice could mean he did a few drills and stopped without planning on it. It could also mean the Chiefs intentionally limited him going into practice.

Currently, as it stands, Kelce is not designated on the injury report as being out for the game, so he is expected to suit up barring any further injury to his neck.

#Chiefs folks .. I think Chris Jones is ready to return this week. Shout out Travis Kelce and Tershawn Wharton

#Chiefs folks .. I think Chris Jones is ready to return this week. Shout out Travis Kelce and Tershawn Wharton https://t.co/l9HOu7gaUe

Fans and fantasy owners are hoping that the limited practice was intentional and precautionary. Considering Kelce played last weekend, odds are good this was the case.

Against the Washington Football Team last weekend, Kelce had eight receptions for 99 yards but did not reach the endzone.

As far as tight ends go, Kelce is a week-in, week-out starter in every fantasy league in the country. Most owners had to draft Kelce at the cost of not getting a top running back or wide receiver.

If Kelce doesn’t play, there aren’t many options to make up the difference in fantasy football. With wide receivers and running backs, the backups are often able to put up respectable numbers in the starters’ absence.

However, at tight end, backup players often provide a massive dropoff in production. In other words, if Travis Kelce can’t play, fantasy players have no choice but to eat the ten-to-15 point loss and hope for the best.

Unfortunately, since Kelce may have likely been drafted high in a fantasy draft, the rest of their team may be one step lower than it otherwise would have been. 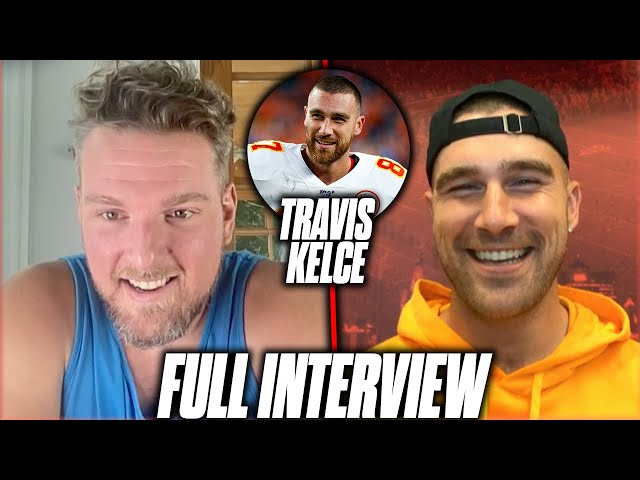 Kelce played last weekend, and, barring a serious setback, the 3-3 Chiefs will have their tight end for this week’s game. Considering he had a great statline against the Washington Football Team, he looks to be quite productive in this weekend’s contest against the Tennessee Titans.

Needless to say, facing a Titans team that beat the Bills, the Chiefs will need to play perfectly to win on Sunday. Having Kelce is a prerequisite to victory. Luckily, the odds seem good that he will play.