John McCarthy recently explained why the Nevada State Athletic Commission did not take a substantial cut of Paulo Costa’s purse at UFC Fight Night 196 for failing to make weight against Marvin Vettori.

‘Big’ John McCarthy explained that Paulo Costa and Marvin Vettori agreed to fight at 205 lbs, and both of them made the divisional limit. Hence, there were no wrongdoings on Paulo Costa’s part and ‘The Eraser’ was not liable to pay a percentage of his purse to Vettori.

“No, [Marvin Vettori] is not [taking money] from Costa. He didn’t take any money from Costa and I know that because a report came out saying that. When they agreed to fight at 205 at light heavyweight and Costa weighs in at 204 and a half, he made weight! The athletic commission can’t take money from him. Now that doesn’t mean that the UFC can’t actually increase the pay of Marvin Vettori to actually [agree] to move up to light heavyweight… But it’s not coming out of Costa’s pocket.”

A few days before their scheduled main event bout, Paulo Costa admitted that he wouldn’t be able to make the middleweight limit (185 pounds). The weight-cutting fiasco then led the UFC to schedule the contest at the light heavyweight limit of 205 pounds. As a result, it was rumored that 20% of Costa’s purse would go to Marvin Vettori.

When Josh Thomson, the co-host, stated that the original contract stipulated a middleweight bout, McCarthy continued:

“You can’t take it! He did not miss weight… It doesn’t matter [if Vettori weighed in] at 204 and a half, then Vettori missed weight too. You understand? The commission can’t take anything from someone who actually makes the weight in the weight class that they are going to fight in.” 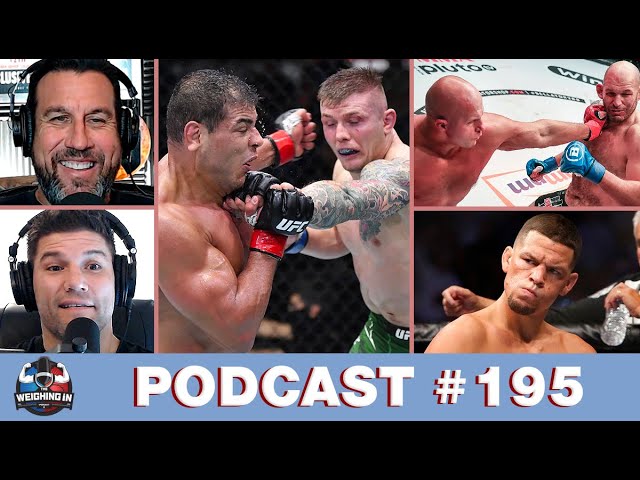 Marvin Vettori revealed that Paulo Costa’s antics continued beyond the weight-cutting issues leading up to their fight at UFC Fight Night 196.

‘The Italian Dream’ claimed at the post-fight press conference that there was a chance that Costa would back out of the bout if the Italian demanded a significant amount of Costa’s purse.

The Italian labeled the situation during fight week as ‘crazy’ and claimed he accepted every stipulation for the fight to take place.

Watch the video below: 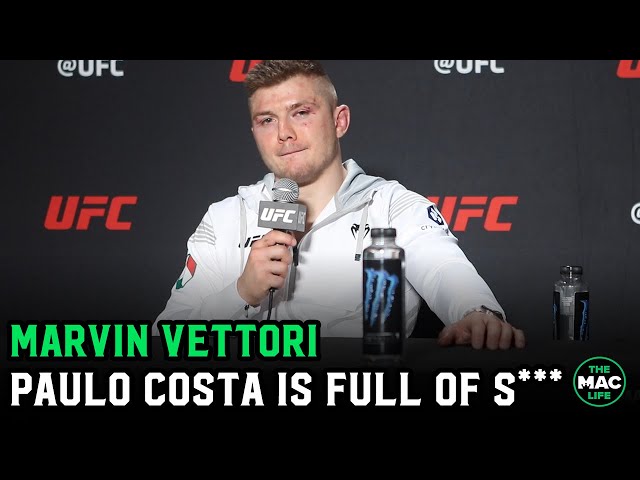 Watch: When other fighters got the better of Conor McGregor in trash talk