Khabib Nurmagomedov opined on how the fight between Justin Gaethje and Michael Chandler could unfold.

The former lightweight champion commented on Justin Gaethje’s skillset and explained why ‘The Highlight’ has an advantage over Chandler in their upcoming fight at UFC 268.

In an interview with Red Corner MMA, Nurmagomedov claimed that Gaethje’s leg kicks could be a key factor in the fight. He said:

“Justin Gaethje-Michael Chandler, I think 50-50. I think it’s gonna be like fireworks, you know? And I think 50-50 honestly. I don’t know. This fight, I don’t think anybody can say like, ‘Oh Chandler’s gonna win’ or ‘Oh, Justin’s gonna win.’ They both [are] very good, they both have good wrestling. They both have fire on their hands. Only one thing that Justin is much, much better than Michael Chandler is his kicks. About all other things, they both are on same level.”

Watch the interview below: 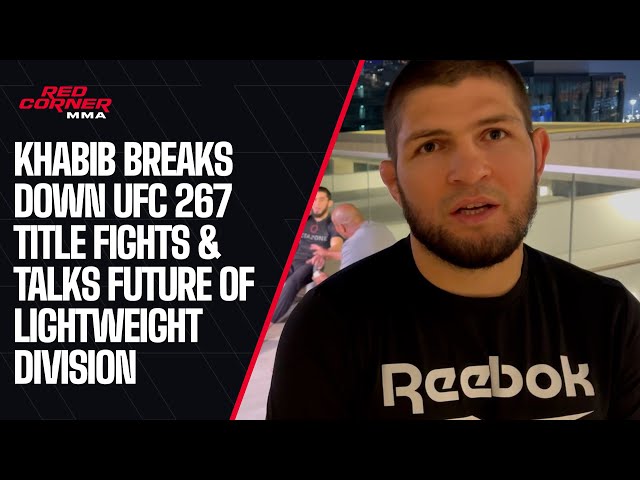 Justin Gaethje’s last fight in the octagon was against Khabib Nurmagomedov at UFC 254. ‘The Highlight’ succumbed to the Russian’s impeccable wrestling and grappling pressure, ultimately losing to Nurmagomedov via submission due to a triangle choke.

Michael Chandler, on the other hand, is 1-1 inside the UFC octagon. He knocked out Dan Hooker on his promotional debut at UFC 257 before losing to Charles Oliveira at UFC 262 in a lightweight title fight.

Chandler and Gaethje will fight at UFC 268 on November 6 at Madison Square Garden in New York. The main event will be headlined by the long-awaited welterweight title rematch between Kamaru Usman and Colby Covington.

Hooker, who was finished by Michael Chandler at UFC 257, tipped ‘The Highlight’ to stun Chandler with his explosiveness.

Like Khabib Nurmagomedov, he also claimed that Justin Gaethje’s leg kicks would be a potential threat to ‘Iron’.

In an interview with BT Sport, ‘The Hangman’ said:

“Technically the fight leans more towards Gaethje with the low kicks. But just Chandler’s complete disregard for his own… That’s like the most dangerous thing about Chandler is that he’s got a complete disregard for his own safety. He’s coming at you to knock you out or get knocked out… So technically I’m leaning towards Gaethje but [Chandler] is a hard man to count out.” 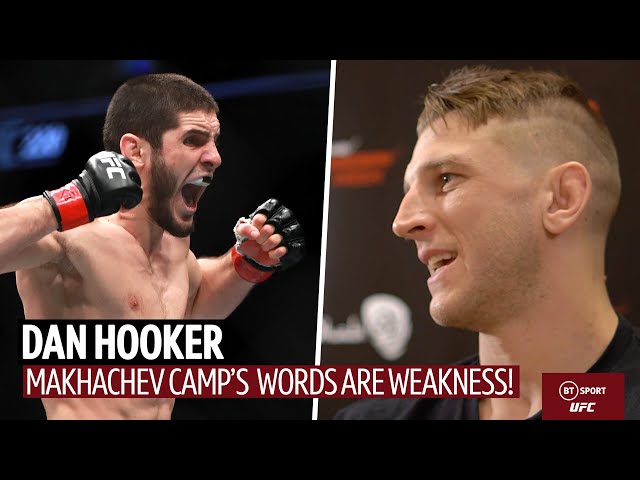 WATCH: The influence of Khabib Nurmagomedov on Justin Gaethje