Vince Russo did not enjoy the Big E, Seth Rollins and Kevin Owens segment this week on RAW.

Russo was on the latest episode of Sportskeeda Wrestling’s Legion of RAW. He reviewed the Big E, Rollins, and Owens segment on RAW and made some tough remarks on the angle.

Russo detailed that this segment was similar to last week’s opening segment on RAW, where the likes of Owens, Balor, Mysterio, and Rollins read out their resumes.

Here’s what the former WWE writer had to say: 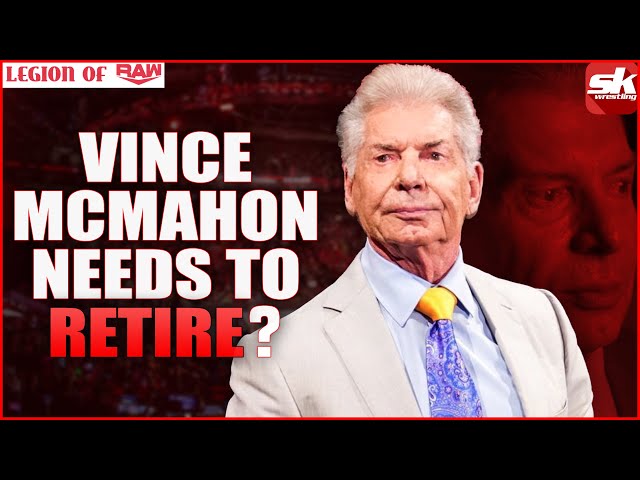 Big E got a huge win over Kevin Owens this week

In a thrilling main event on RAW, Kevin Owens went one-on-one with WWE Champion Big E. Kevin Owens was out to show that he was the face of WWE. As the match ensued, Seth Rollins attacked Big E. However, Big E was still able to gain the win.

After the match, Owens clarified that he was not aware of Rollins’ interference and challenged the Monday Night Messiah to a match next week. However, Big E responded with a Big Ending on Owens to close out the show.

Did you know another former WWE star was considered to play ‘fake Undertaker’? Find out right here.