By Education Editor For The Daily Mail

Westminster School has abandoned the creation of its first sister school in China after the country’s Communist Party ruled it must approve all lessons.

The regulations, announced earlier this year, mean they must teach the same lessons as state-run schools and ‘uphold the leadership of the Communist Party’.

In a letter to parents yesterday, seen by the Daily Mail, Westminster said it had scrapped its sister campus due to ‘recent changes in Chinese education policy’.

The move could be mirrored in future by other British public schools with campuses in China, such as Wellington and Harrow. 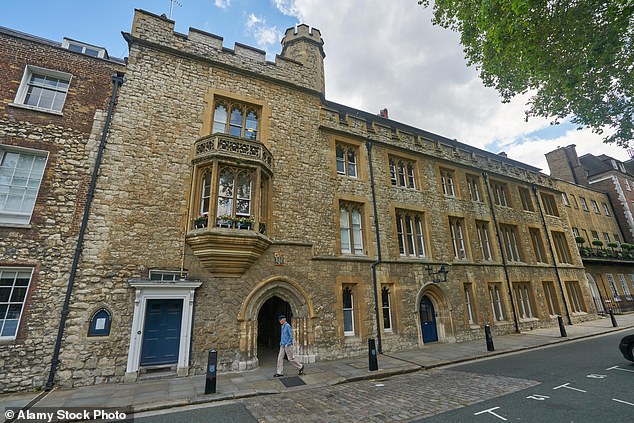 The new rules, which took effect in September, also limit foreign control and participation in the running of private schools and mandate that school board members are Chinese.

Westminster School said it now has ‘no plans’ to license its name in China, or provide ‘educational consultancy’ to any other projects there.

In the letter to parents, chairman of governors Mark Batten said the ‘landscape’ for developing sister schools in China was different compared with a few years ago – which he described as ‘unfortunate’.

It comes after an investigation found Westminster’s China project had links to the country’s communist government. 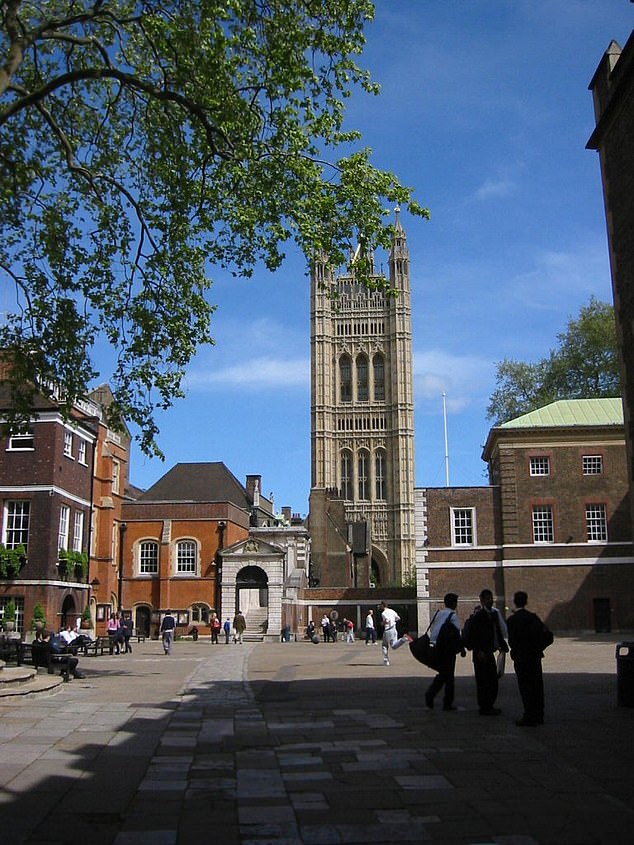 Westminster School said it now has ‘no plans’ to license its name in China, or provide ‘educational consultancy’ to any other projects there

But it was reported last month that among HKMETG founders are David Mao, a former Peking University Communist Party secretary, and Xu Ouyang, a businessman who sits on a standing committee advising the administration in Tibet.

Chengdu Westminster School, in south-west China, was the first of the six planned. The proposed 2,000-pupil school aimed to offer a bilingual education to both Chinese and foreign pupils, aged three to 18.

However, in his letter, Mr Batten said: ‘It is with great regret I write to tell you that this project has come to an end… In spite of a number of attempts [to] restructure and refinance the operations… this has proved not to be possible.’ Westminster School has been contacted for comment.