In a recent interview, former WWE star Paul Roma discussed the passing of his tag team partner Hercules Hernandez. He discussed their special bond and how the death affected him.

Following the breakup of the Young Stallions, Paul Roma was paired up with Hercules Hernandez in WWE. The team was known as Power and Glory. While the two never won tag team championship gold in WWE, they were an entertaining duo and are remembered fondly by fans.

On the latest edition of Sportskeeda Wrestling’s UnSkripted, Dr. Chris Featherstone sat down with Paul Roma to discuss his career in-depth. During the interview, Roma discussed how Hercules’ death affected him. Here’s what he had to say:

“Hercules was my soulmate as far as a man is concerned. That’s what he is and always will be. I try not to go to funerals because I wanna remember you as you are now, not laying still . . . Ray – Hercules – is not dead to me. I talk to him still. I continue to train with him still. How did it affect me? Well, he’s not here physically but he is here for me mentally. So, no one that I love in my life ever dies. I just don’t see that but I continue to talk to them and that’s how I live my life,” said Paul Roma

You can check out the full interview in the video below in which Paul Roma shares multiple interesting backstage stories, including a few about Hulk Hogan: 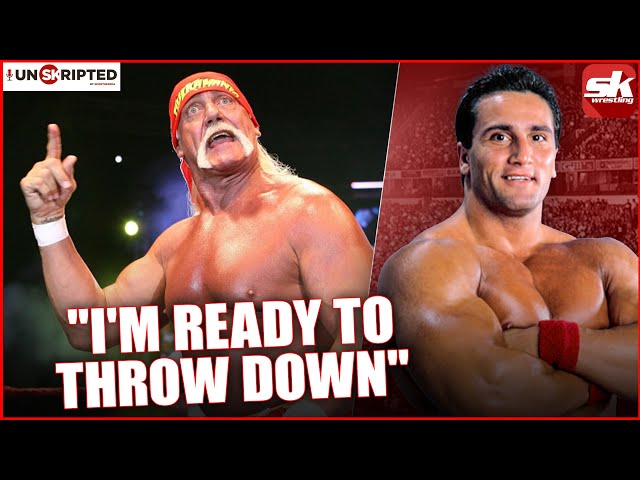 Paul Roma on why Hercules didn’t get pushed in WWE

Paul Roma believes Hercules had great looks and unlimited potential. However, according to him, Hercules didn’t become a top star in WWE due to the position being reserved for ‘Prima Donnas.’

“Without a doubt [Hercules could have been a top babyface] because of the size and he could compete with anybody but you gotta remember something too. When you’re in that business that we’re in and you have people calling the shots, that’s fine. I get all that. But also when you have other wrestlers that are Prima Donnas then there lies the problem”, said Paul Roma.

What do you make of Paul Roma’s comments? What are some of your favorite Hercules memories? Sound off in the comments section below.

If you use any quotes from this article, please h/t Sportskeeda Wrestling and embed the YouTube video.

Guess which WWE Superstar is scared of heights? The answer is here.