Allison Langdon has fired a brutal shot at Scott Morrison for using parts of a former opposition leader’s policy before he gave the biggest hint yet of when Australians will be heading to polls.

The Australian prime minister quashed speculation about an early election this year when he was repeatedly grilled about the date during a wide-ranging interview with the Today show on Thursday.

Co-host Langdon fired a cheeky swipe at Mr Morrison for using parts of former opposition leader’s Bill Shorten’s electric car policy shot down by the federal government before the last election in 2019.

She then tried one last time to get a likely election date and had a surprising reaction to his reply.

‘Campaigning, are we looking at four months here or potentially looking at six months?’ she asked. 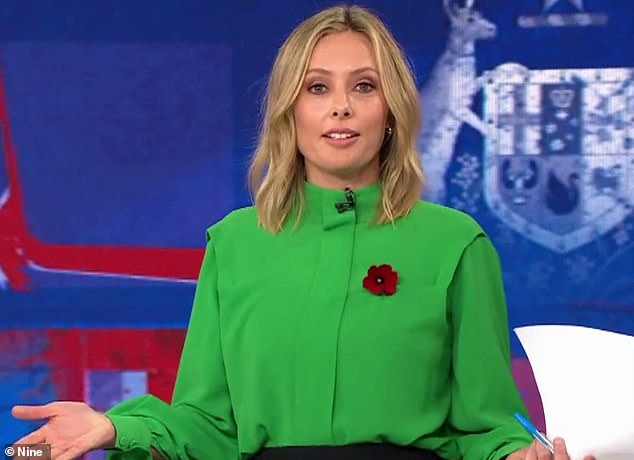 ‘Well, the election is due, of course, in May of next year,’ Mr Morrison replied as Langdon raised her eyebrows.

‘That’s when it has to be held by. I’ve always been pretty open about this as you probably know. People have been asking me about it for ages.

Langdon asked if the date would be May 2022.

‘It is due in May of next year. So the election will be next year,’ the Prime Minister replied.

‘I’ve always been very clear about that. Others have speculated. I don’t know why they’ve done that.

‘I’ve been pretty up front about it actually. ‘ 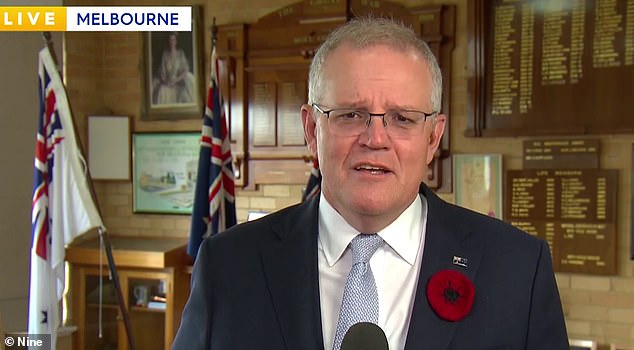 Earlier in the interview, Mr Morrison shut down calls by Opposition Leader Anthony Albanese for a December election, which is weeks away

‘I always said it was next year. I’ve been saying that all year,’ he said.

‘He thought it was going to be this year. I don’t know why he would think that.

‘I’ve been pretty clear. I’ve said governments are elected to serve for those three years. That’s always been my intention.

‘We’ve got a lot of work to do. The job now, particularly, is focused on securing our economic recovery.’ 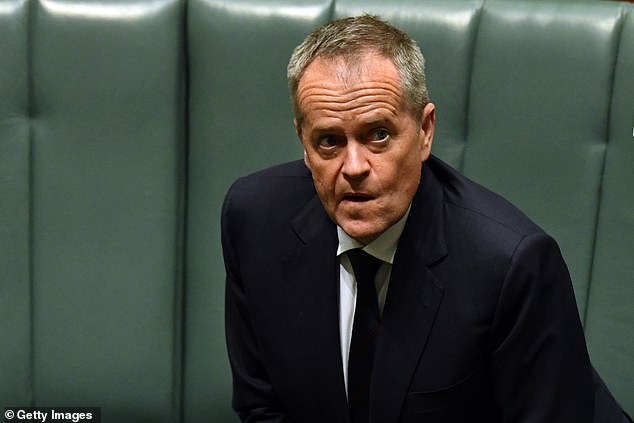 The Prime Minister has been grilled about using parts of Bill Shorten’s (pictured) policy on electric cars, which the Coalition shot down before the 2019 federal election

Langdon also took a swipe at the Prime Minister for using elements of Mr Shorten’s policy on electric cars.

‘Electric cars. Do you think we will see any more of Bill Shorten’s policies in the lead up to the election?

The Prime Minister hit back with a cheeky comeback.

‘Well, it all depends if he tries and rolls Anthony Albanese I suppose,’ he quipped. 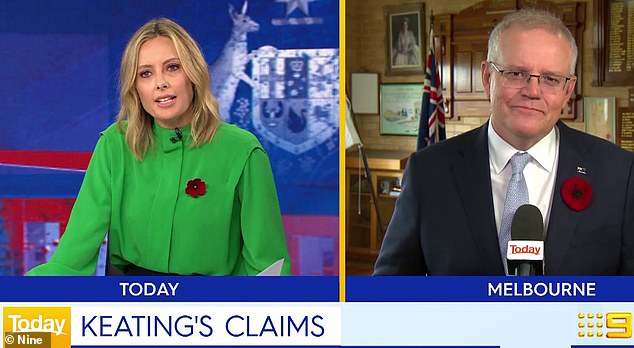