Evolving from Sinnoh’s Grass-type starter Pokemon, Torterra is one of the strongest Grass-type attackers in Pokemon GO’s PvE combat. Torterra even has utilization in PvP thanks to its solid stats and impressive move collection. 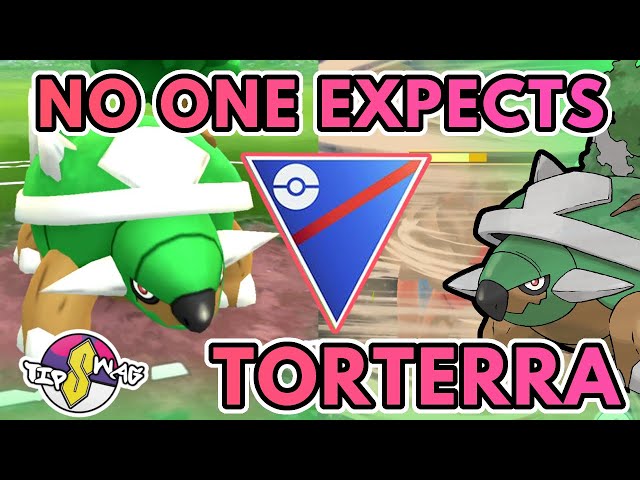 Torterra’s Shadow form is even more powerful on offense, but Pokemon GO trainers can still handle more than a few battles with a standard Torterra. It does have slightly odd Grass/Ground typing, making it incredibly vulnerable to Ice-type moves and taking double the super effective damage from them.

Despite its weaknesses, Torterra is still very much worth using on offense for Pokemon GO trainers and is worth investing time and candies into.

When it comes to Torterra’s movesets in Pokemon GO, its go-to Fast Attack in almost all situations is Razor Leaf. The move is fast, and it deals extra damage due to matching one of Torterra’s types and receiving a Same Type Attack Bonus (STAB) as a result. However, picking a Charge Move is a slightly different story.

If Pokemon GO trainers are searching for a great Charge Move on both offense and defense in PvE situations, Frenzy Plant is a great choice. It has a great base power of 100 and also receives STAB from Torterra. Sand Tomb can also serve Torterra well on defense, giving it a way to deal super effective damage against Fire-type Pokemon that have the upper hand against it in type matchups. 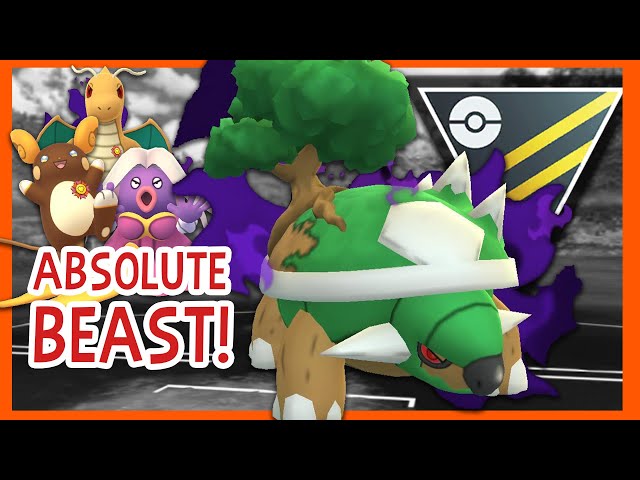 When it comes to Pokemon GO PvP, why not use both Frenzy Plant and Sand Tomb? By picking up a second Charge Move, Torterra can hammer away opponents with empowered Grass-type moves while also covering its weaknesses and winning other type matchups using Sand Tomb. With both Charge Moves enhanced by STAB damage, Torterra can hit hard on multiple fronts.

Although Torterra doesn’t shine in PvP the way it can in PvE battles, it’s still a niche pick that can do well, especially in Great League. Pokemon GO trainers that want to see Torterra handle business in PvE first-hand should toss it into a favorable matchup with the optimal moveset. Its stats will keep it in the game and its moves will give it a leg up on more than a few opponents.