Nigerian musician David “Davido” Adeleke is making headlines after sharing his bank account number on Twitter, asking his supporters to send him money. Fans were taken aback by this as they never expected the millionaire singer to be pleading for financial support online.

However, the 28-year-old singer announced to his followers on Wednesday that he needed N100 million to clear his car from the port. Davido added that he had helped several musicians launch their careers in the industry and now it was time for them to extend their support in return.

Shortly after receiving over N26 million he stated that he never knew he was loved by so many of his colleagues. Davido has received a hefty amount from several celebrities including Emeke Okonkwo, Teni, Perruzi, Adekunle Gold, Zlatan, Obinna Iyiegbu amongst others.

The singer continues to update his Twitter profile with payment updates.

Davido’s journey to becoming a millionaire

The “Fall” singer is reported to be worth $25 million, according to Clacified. Davido was born in Atlanta, Georgia, but moved to Lagos at a very young age. The 1992-born singer released his debut album Omo Bab Olowo in 2012. He released his EP Son of Mercy in 2016.

Davido owns the record label HKN Music along with his brother Adewale Adeleke. The “Jowo” singer has produced songs for several artists including Tiwa Savage, Skales and Naeto C.

He also signed an endorsement deal with companies including MTN Nigeria and Guinness Nigeria. Being a brand ambassador for popular brands like Pepsi, AXE, Travelbeta, etc has added to his wealth.

Along with his co-owned music label, he owns Davido Music Worldwide. In 2016, he also signed a deal with Sony Music and RCA Records.

Davido also made a hefty amount with smartphone company Infinix. Having over 21.8 million followers on Instagram and over 663 million views on his YouTube page has increased his wealth as well. 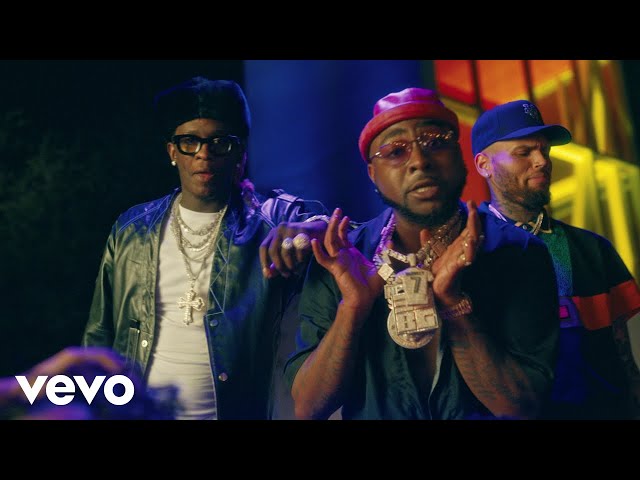 Though the singer comes from a rich family, he has stated in several interviews that he has always hustled for the money he has made.