Alexander Volkanovski has opened up on Max Holloway not calling him out for an immediate title shot after his win at UFC Vegas 42. The reigning UFC featherweight champion suggested that perhaps Holloway is scared of losing to him thrice, which is why he isn’t interested in their trilogy bout.

“Max, we know what’s next. We know what’s next, right? Leading into this fight, the winner was going to get a title shot. Whether it was Max or Yair, whoever won was going to get the title shot. The UFC said that to us. We’re waiting on it. I’m sure the UFC said it to Max. So, the UFC, green light’s on UFC for the trilogy; green light for me. But the only one that’s talking about other options is Max Holloway. So, yeah, this might rattle a few feathers, but I’m gonna leave you with this. Am I saying he’s scared? Maybe. But I want you to hear me out here.”

“For Max, this is a big deal. You fight me again, and lose, and go zero and three against me in the featherweight division in your prime – Max in his prime – You talk about legacy? Your name isn’t in GOAT (Greatest Of All Time) conversations anymore. It’s in GOAT conversations now. People are still, even though he’s zero two against me, there’s still people throwing his name in the GOAT conversation. He loses again, we know no more. Your legacy in the featherweight division – Tarnished. Let’s be real. Zero and three in your prime. That doesn’t look good. Maybe that’s what it is. Maybe he wants bigger option money fights because he can still have these legacy talks about getting some money fights, you know what I mean? But if he loses, that tarnishes that legacy.”

Watch Alexander Volkanovski’s statements regarding Max Holloway in the video below: 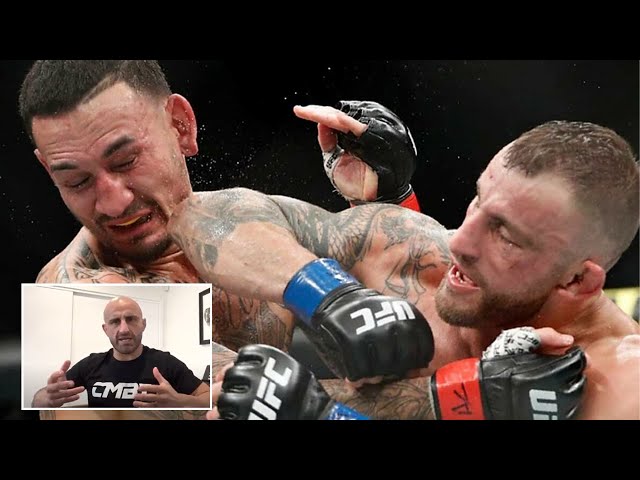 As seen in the video below, Max Holloway revealed that he’s on the shortlist of opponents who could face Conor McGregor in his comeback fight in 2022. He was beaten by McGregor in 2013 and aims to avenge that loss. 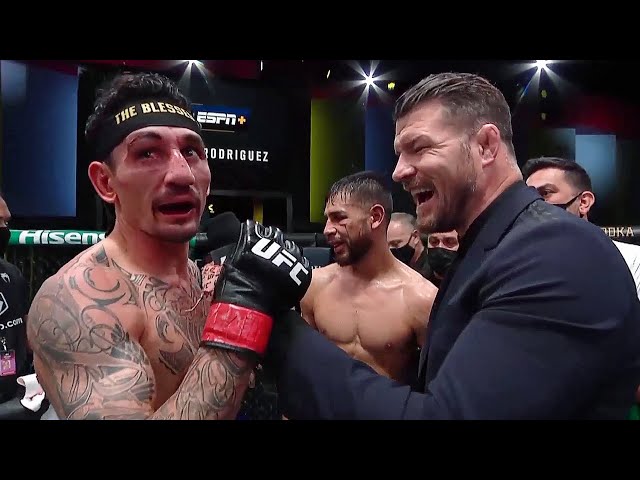 Holloway and McGregor have taken multiple jibes at one another as of late on social media. A fight against the Irish MMA megastar would garner ‘Blessed’ a huge payday.

Regardless, the consensus is that Max Holloway’s currently the clear-cut number-one contender at featherweight. He’s fought ‘The Great’ twice in the past, with Alexander Volkanovski winning the closely contested fights at UFC 245 and at UFC 251 on the judges’ scorecards. Considering the aforementioned variables at play, the Volkanovski-Holloway trilogy matchup could materialize in 2022.

Watch: Why Nike did not sponsor the UFC?