WWE SmackDown star Paul Heyman says he is terrified of Roman Reigns but not Brock Lesnar and has explained why.

Heyman and Reigns joined hands in August last year following the latter’s return to WWE after a brief hiatus. The Special Counsel, who was previously Lesnar’s “Advocate”, was a vital part of the storyline between Reigns and Lesnar recently.

Heyman believes he will only be a part of Reigns’ stable for as long as he is able to contribute to The Tribal Chief’s successes and relevance. He explains that Reigns could eject him from the faction if he doesn’t add any value, but that’s not the case with Brock Lesnar.

“This wise man, this Special Counsel is terrified of Roman Reigns, frightened of him in every moment because I know I’m one misstep away at any moment from Superman Punching me or locking me in the Guillotine and leaving me for dead in the middle of the ring. Could happen like that (snaps finger). Wouldn’t happen with Brock. Brock Lesnar loves nothng and nobody except success, violence, and Heyman. That’s not Roman Reigns feeling. Roman Reigns is a constant tap dance and audition to be invited back the next moment to stay on the ‘Island of Relevancy’ or you’re out of that circle,” said Heyman. 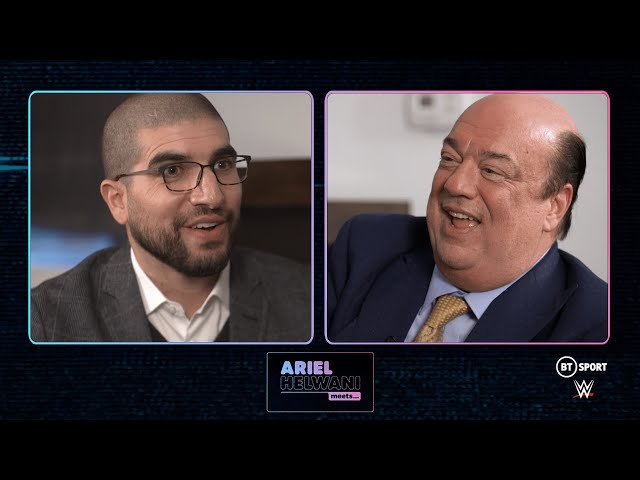 Paul Heyman has played a key role in the Reigns-Lesnar storyline, where his loyalty to The Tribal Chief has been questioned. Lesnar, who is now a babyface in WWE, has hinted a few times in storylines that The Special Counsel is still on his side.

Reports have suggested that Heyman could be the center point of a storyline between Reigns and Lesnar if the two are to face once again at next year’s WrestleMania.

The match at Crown Jewel also dropped a few hints that Heyman could be majorly involved in the storyline when he was confused as to who to throw the title to during the match.

Paul Heyman being torn at ringside and not knowing who to give the Universal Title to adds so much more to this match.

Paul Heyman being torn at ringside and not knowing who to give the Universal Title to adds so much more to this match.Fantastic storytelling.#WWECrownJewel https://t.co/3OsRS1dTcA