Bryan Danielson interrupted Hangman Page while the new AEW world champion celebrated last week on AEW Dynamite. The American Dragon and the Millennial Cowboy had a back and forth on the mic. Bryan Danielson was playing the role of the cocky heel, and the crowd made their feelings clear as they booed Bryan Danielson heavily. 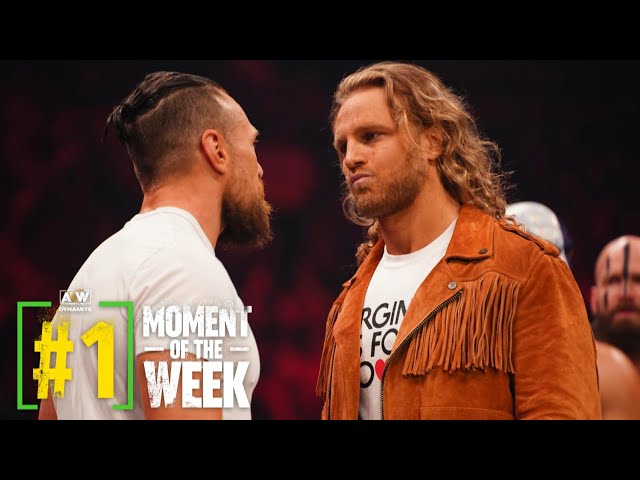 The 2-time WrestleMania main eventer said the following about his character:

“So, I don’t know what people are talking about. I thought the people of Virginia were giving me a really tough time. I don’t think anything I said was wrong or even mean to say, (…) I don’t think any of that is overtly mean [laughs]. I think because people boo me, and I’m not gonna lie I do enjoy being booed. There’s something just so fun about it [laughs]. So, I might lean into that a little bit more (..) Now, because of that I’m gonna kick all of his friends’ heads in but I think I would be doing that anyway. I don’t consider it a heel turn. I’m just being me,” Bryan Danielson said. (h/t: sescoops) 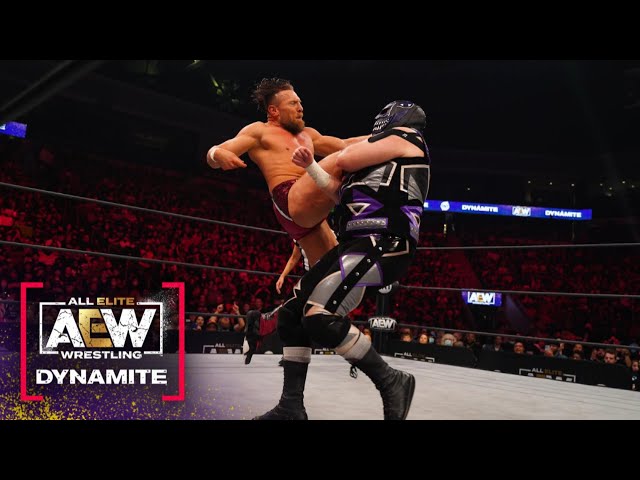 Despite being the number one contender for the AEW World Championship, Bryan Danielson is on a collision course with the Dark Order. He has made it a mission to run through every member of the faction.

It started with Danielson’s victory over Evil Uno last week and he won it in convincing fashion. In Chicago, Bryan Danielson will face hometown hero Colt Cabana.

This is Bryan Danielson back to his independent days and the persona was a huge hit with the fans. AEW fans cannot wait for what the former YES man has in store for us.

A former WWE star is open to the idea of wrestling in AEW. Click here for more.

Q. Do you like Bryan Danielson as a heel?