The Cop Outfit can be very useful in the GTA Vice City Definitive Edition, so players should keep a watchful eye.

Tommy Vercetti may be a criminal, but that doesn’t mean he can’t be a cop. At the very least, players can pretend to be a cop with this special outfit. This will gain them access to otherwise restricted areas. As a result, it’s a very useful feature in GTA Vice City Definitive Edition.

However, since the Cop Outfit isn’t available right away, players will have to wait a while. The outfit is only accessible in the second half of the game. Players will eventually get their hands on this special uniform. It’s one of the very few to impact the overall gameplay. 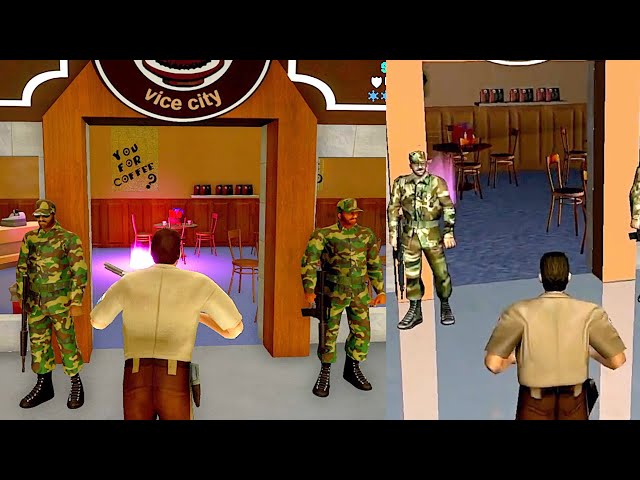 The Cop Outfit is recognizable for its light brown color scheme. Tommy Vercetti can wear several different outfits in GTA Vice City, including this one. Here’s what players should know before they try it on for themselves. 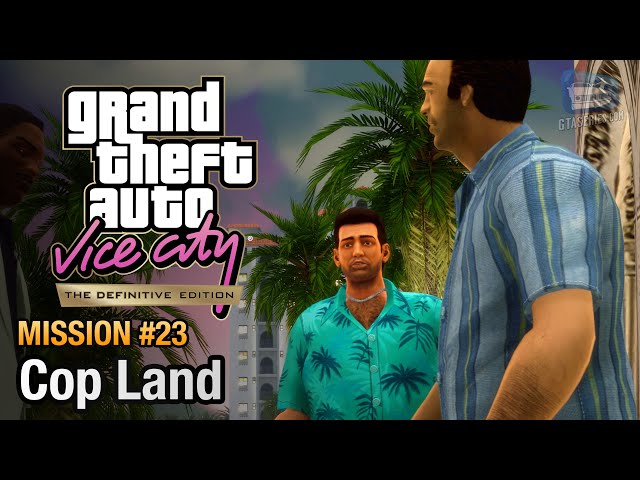 Players can find this police station in the first half of the island. However, they must complete the Cop Land mission beforehand. Afterwards, the Cop Outfit will spawn inside the locker room. Players have to be careful not to trigger the alarms, or else the police will attack them.

The Washington Beach Police Station is right next to the Bunch of Tools hardware store. Players can walk right into it through the main entrance. They might also find parked vehicles in the nearby lot.

If the player changes their Cop Outfit, they must go back to the police station to retrieve it again. Anytime the player gets wasted or busted, Tommy will automatically go back to his old street clothes.

Main benefits of the Cop Outfit 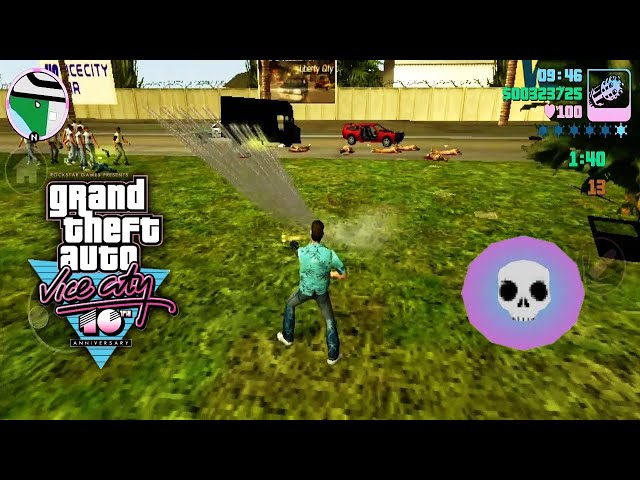 GTA Vice City players can wear the Cop Outfit to avoid police attention. This allows them to walk into police stations and military bases without gaining a wanted level. Players can take advantage by finding random collectibles and vehicles, which are normally guarded by security.

Fort Baxter Air Base is difficult to get into without this special uniform. Players can use it to find the Rhino and Hunter. These are the most powerful vehicles in the entire game, given their capacity for destruction. However, they only spawn if the player collects several hidden packages.

Of course, players cannot attack the police and military without expecting retaliation. They should avoid causing trouble while wearing the Cop Outfit.

GTA Vice City players will need it for a few missions 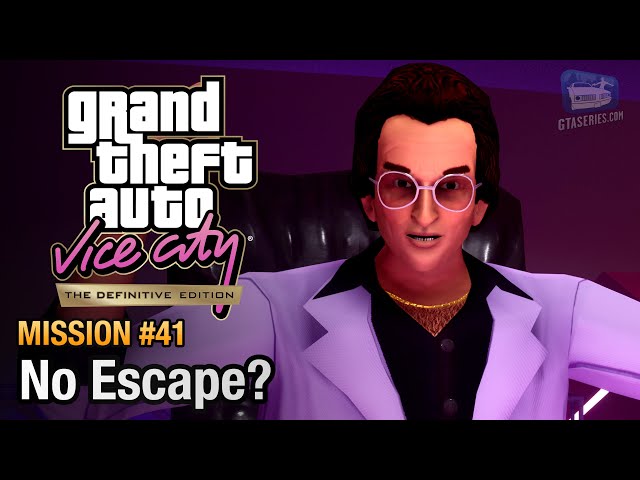 There are a few missions where the Cop Outfit is needed. Cop Land and No Escape? are relatively difficult missions in GTA Vice City. The former is basically a requirement to obtain the Cop Outfit.

Players will have to sneak into heavily guarded areas by donning police garbs. However, their disguise won’t last forever, so they should expect a fight. GTA Vice City players will eventually be rewarded for their hard work. The Cop Outfit makes it easier to find rare collectibles.