Slovenian professional snowboarder Marko Grilc, 38, dies after hitting his head on a rock in Austria

A professional snowboarder has died from fatal head injuries after an accident at an Austrian ski resort.

Marko Grilc, 38, from Slovenia, wasn’t wearing a helmet when he fell and hit his head on a rock covered in snow this Tuesday.

A police press release from Tyrol, Austria said a 38-year-old man from Slovenia died in a snowboarding accident while part of a filming team. 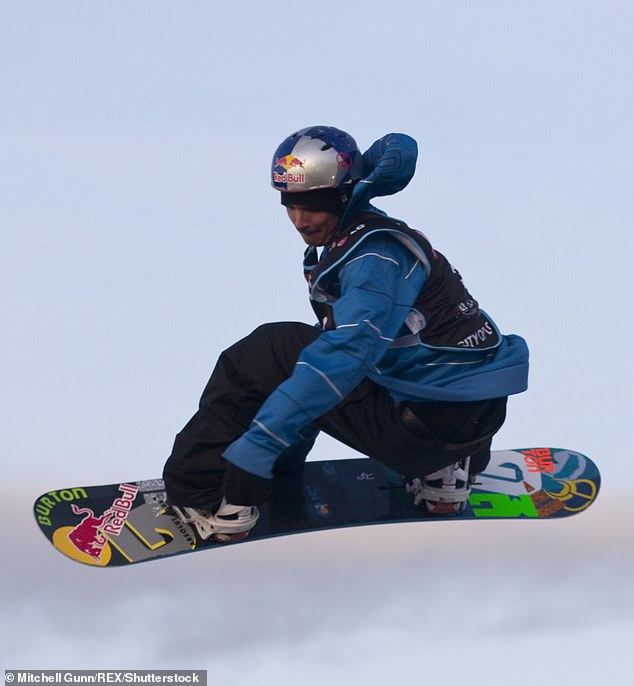 Marko Grilc, 38, from Slovenia (pictured in 2010), wasn’t wearing a helmet when he fell and hit his head on a rock covered in snow this Tuesday

His team and staff at the Sölden ski resort tried to resuscitate him, but he died at the scene, CNN reports.

Burton Snowboards and GoPro, both sponsors of Grilc, confirmed the news on Wednesday.

Burton Snowboards tweeted: ‘With a heavy heart we share that yesterday, our dear friend and Burton team rider Marko “Grilo” Grilc passed away in an accident while snowboarding.

‘Our heart goes out to his fiancée Nina and their children, family, and friends, who all shared his love and passion for snowboarding.’ 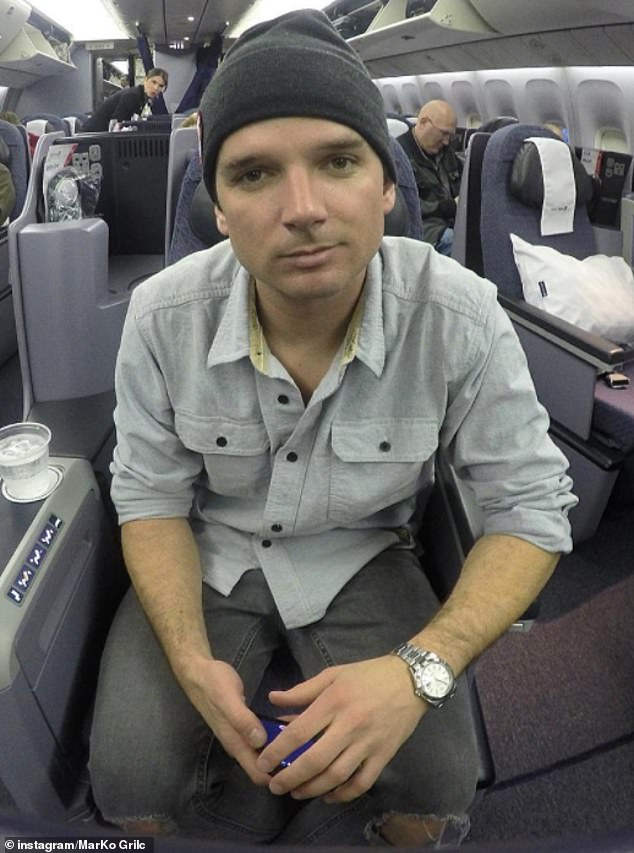 Over his 11-year career competing, Grilc made a name for himself in freestyle snowboarding

A post from GoPro said: ‘We are saddened to hear the news of Marko Grilc’s passing.

‘He was a beloved member of the GoPro family and inspired us not only as a professional athlete, but as a father and an amazing human.

‘He was a legend and will be truly missed. Our thoughts and prayers are with his family.’

Grilc, who is survived by his fiancée and two children, was born in Ljubljana, Slovenia.

In a 2020 interview with snowboarding magazine Sequence, Grilc said he started snowboarding when he was eight and got his first sponsor as a 14-year-old. 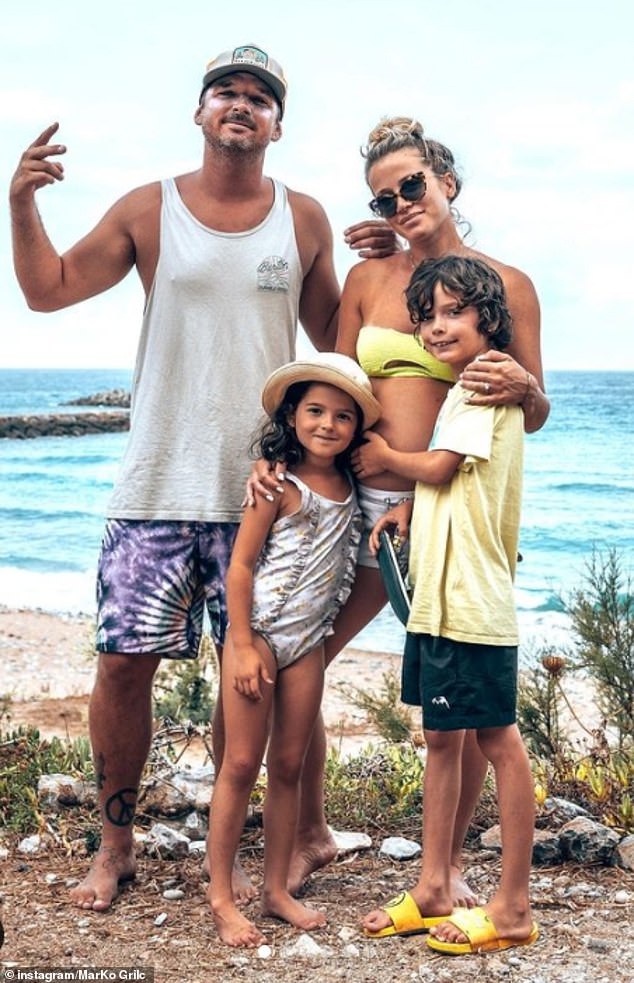 The snowboarder is survived by his fiancée and two children

He told the publication: ‘At some point I had this epiphany about how cool my life was.

‘When you love something so much, as I love snowboarding, and realising that can become your job.

‘It never felt like work because I am so passionate about it and I can do it 20 hours a day. It’s always a good time.’

Over his 11-year career competing, he made a name for himself in freestyle snowboarding, with a debut at the 2002 FIS Junior World Championships in Finland according to the International Ski Federation (FIS) website. 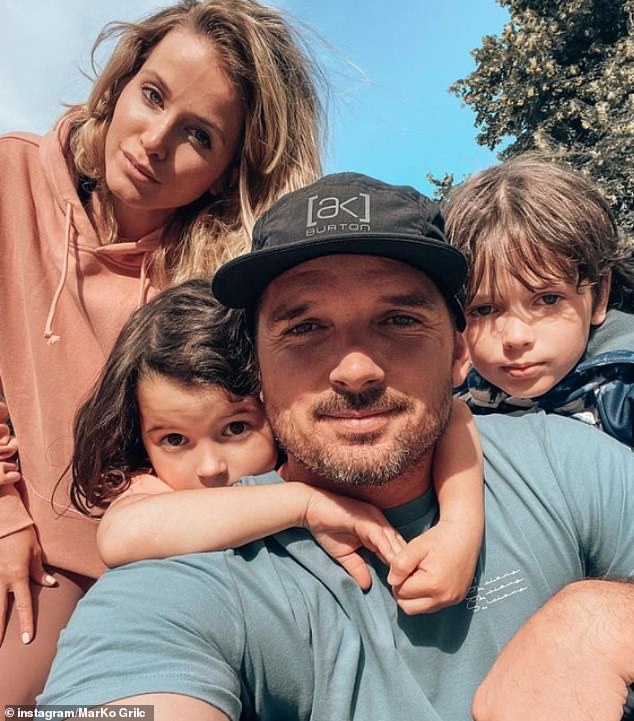 Burton Snowboards and GoPro, both sponsors of Grilc, confirmed the news on Wednesday

Grilc earned nine podium finishes and won the Big Air events at the 2004 European Cup in Croatia as well as World Cup in London in 2010.

His last competitive event was at the 2013 World Cup in Copper Mountain, Colorado in the US, where he finished in 71st position.

Grilc then focused more on snowboarding-related filming projects and often recorded his trips on a YouTube channel.

His latest video is called ‘Disconnected’ and was posted earlier this year in March, documenting his visit to the Prokletije mountain range across Kosovo, Albania and Montenegro.