At the end of the Season of Mischief in Pokemon GO, trainers can catch a bunch of shiny Pokemon, including Rattata.

Rattata is a Pokemon most fans should be familiar with. It can be found along the earliest routes in both the Kanto and Johto regions. As the Season of Mischief comes to a close, Rattata will be part of a very special series of Spotlight Hours where trainers can score more shiny Pokemon. 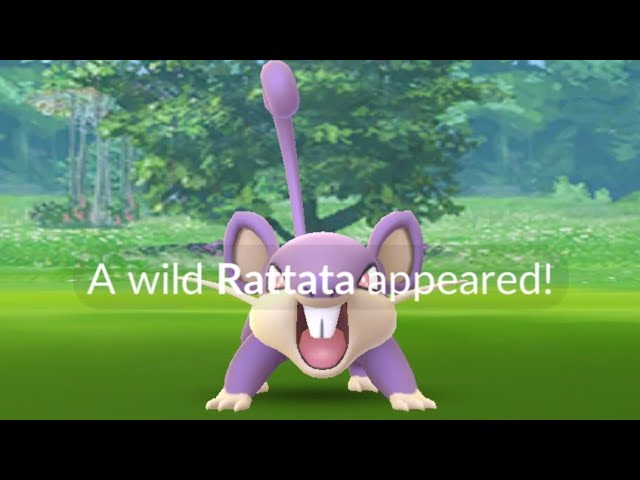 During the Mischief Unbound event, Rattata will be the first of four Spotlight Hours that will happen in a row. Fortunately, shiny Rattata can be caught as well. Shiny Rattata trades its purple fur for a gold coat.

These Raid hours will actually take place during the typical time frame for Spotlight Hours (6:00 PM to 7:00 PM local time). A full list of the Pokemon and the dates they will be available on are as follows:

Both Trainer Candy and Catch XP will be doubled during the Mischief Unbound event. Trainers will also be able to form change their Hoopa into Hoopa Unbound.

This alternate form of Hoopa has almost unrivaled strength. Its Attack stat grows all the way to 317; for context, that’s higher than even Mewtwo’s Attack stat.