Milwaukee Bucks star Giannis Antetokounmpo made a recent revelation about dunking, producing one of the funniest feel-good stories of the NBA season in the process.

These dunks, however, are those of Oreo cookies in milk. Antetokounmpo, last season’s Finals MVP, tweeted that he had always loved the cookie sandwiches but he never knew how good they could be when dipped in milk until being told to do so recently by a kid. That revelation rekindled his love for Oreos.

Antetokounmpo’s tweet led one fan to put together a meme of him dunking but replaced the ball with an Oreo cookie and the hoop with a glass of milk.

Like any savvy company would, the Oreo Twitter account got involved as they started getting media attention from a person recognized worldwide. The account commented on the meme of Antetokounmpo dunking an Oreo, adding another layer of fun to the social media conversation.

This could turn into a marketing opportunity for Antetokounmpo and the cookie manufacturer, Nabisco. Antetokounmpo, in a news conference Wednesday night, said dunking the cookie had become his nightly snack.

Oreo already has experience with former NBA players as spokespeople, having Shaquille O’Neal in dunk-inspired commercials. 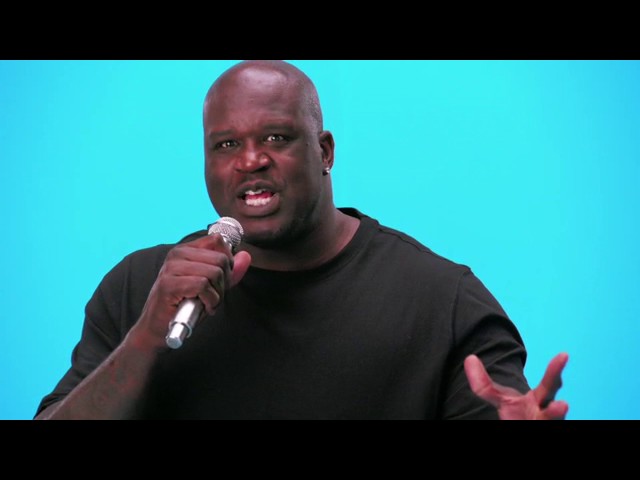 Could Oreos help Giannis Antetokounmpo to his third MVP?

When Antetokounmpo sent out his late-night Oreo snack tweet on Nov. 23, the Milwaukee Bucks were in the midst of a five-game winning streak heading into Friday night’s game at the Denver Nuggets.

In a 114-93 win over the Pistons on Wednesday, Antetokounmpo had 33 points on just 17 shots to go with seven rebounds and five assists. He continues to put up dominating stats, with 27.2 points, 11.7 rebounds and 5.9 assists per game. That was his first game after the tweet.

In his two MVP seasons, “The Greek Freak” averaged 28.5 points, 13 rebounds and 5.8 assists per game. Antetokounmpo’s stats are slightly lower than those this season (27.2 points, 11.7 rebounds, 5.9 assists and 1.9 blocks per game), but maybe his new Oreo routine can get him another MVP.

The Bucks, meanwhile, are starting to get players back. The return of Khris Middleton, in particular, has been huge. After Middleton missed eight games after testing positive for COVID-19, Milwaukee has won all five games since his return.

Another 30+ point night for Giannis

Q. How man Oreos should Giannis Antetokounmpo have before bed?