Rumors have been making the rounds on the possible firing of Los Angeles Lakers coach Frank Vogel as the Lakers have struggled, largely due to injuries to an aging roster, to a 10-10 start.

According to NBA writer Marc Stein, Vogel might lose his job because of the underwhelming beginning on a team stacked with superstars.

.@TheSteinLine reports in his latest newsletter that “there is also rising buzz in coaching circles about the pressure mounting on Frank Vogel given the Lakers’ worrisome 10-10 start … given L.A.’s lack of flexibility to make roster changes.”
twitter.com/TheSteinLine/s…
🏀 Inside the John Wall situation in Houston …

🏀 More around-the-NBA notes and a Major Life Question RE: Thanksgiving …

All in my latest This Week In Basketball column out now: marcstein.substack.com/p/weekend-dime…

🏀 Inside the John Wall situation in Houston …🏀 Jalen Brunson’s significant role in Dallas on and off the floor …🏀 More around-the-NBA notes and a Major Life Question RE: Thanksgiving …All in my latest This Week In Basketball column out now: marcstein.substack.com/p/weekend-dime…

.@TheSteinLine reports in his latest newsletter that “there is also rising buzz in coaching circles about the pressure mounting on Frank Vogel given the Lakers’ worrisome 10-10 start … given L.A.’s lack of flexibility to make roster changes.”twitter.com/TheSteinLine/s…

On the “NBA Front Office Show,” Kevin Smith reacted to the rumor, saying the potential move reeks of the longstanding concept that teams can make a change in direction easier by firing the coach, because the organization cannot lop off the players.

“This one kinda screams to me the old (saying), ‘You can’t fire all the players, so you’re gonna move on from the coach,’ to try to get a change.”

He said the rumors have credibility and predicted Frank Vogel will be fired and Lakers assistant coach David Fizdale will take over as interim coach. Fizdale coached the Memphis Grizzlies and the New York Knicks for two seasons apiece.

“If that’s the direction it goes, I will assume that David Fizdale will get bumped up into the interim spot. It’s highly unlikely that there would be someone who’s on the market.” 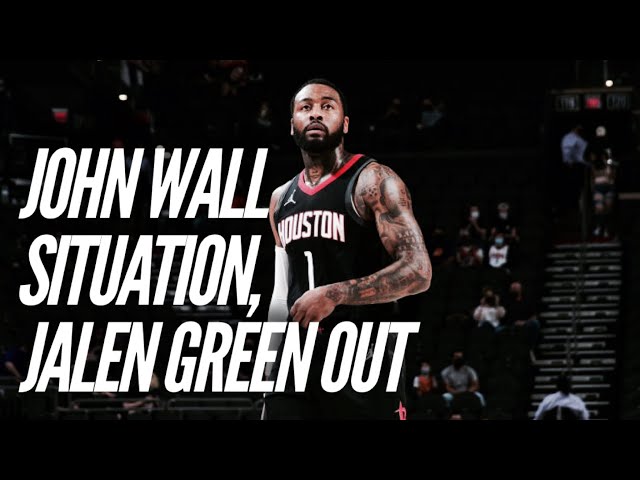 Addressing fans who might call for the return of coaching legend Phil Jackson, Smith said that dream would never happen.

Frank Vogel started out as an assistant coach for the Boston Celtics during the 2001-02 NBA season under Jim O’Brien. After three seasons with the Celtics, Vogel followed O’Brien to the Philadelphia 76ers, where they both had a year stint.

Vogel transitioned from an assistant coach with the Indiana Pacers to head coach in the 2010-11 season. He has spent most of his career with the Pacers, coaching the franchise for six seasons before joining the Orlando Magic and then the LA Lakers.

In his debut season with the Lakers, in 2019-20, Vogel won Los Angeles’ 17th NBA championship. However, he failed to replicate the amazing feat last season and has since been criticized for this season’s poor start.

Despite signing Russell Westbrook – who has yet to peak with the Lakers – and the possibility of a super team with LeBron James and Anthony Davis, Los Angeles has been in a funk, suffering blowout losses to the Minnesota Timberwolves and Boston Celtics.