There is always going to be an audience for GTA 5 RP streamers. Some of the most notable ones regularly get over 50,000 viewership. While the roleplaying genre is not as popular as it used to be, it still has a dedicated following. GTA 5 RP streamers often find the most success on Twitch.

The following article will rank GTA 5 RP streamers based on viewership hours within the past month. TwitchMetrics is a reliable website for this information, as they were updated only a day ago. These statistics are mainly relevant for November 2021, which proved to be quite busy. 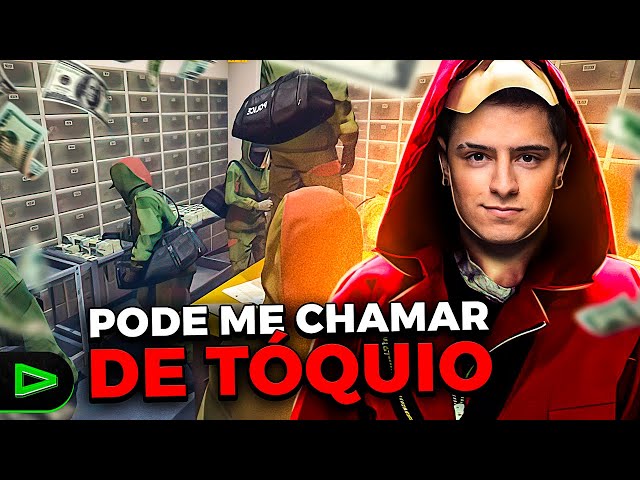 Loud Coringa used to be at the top of these lists the past few months. However, that recently changed in November 2021, ever since the arrival of MontanaBlack88. Here’s a look at the most-watched GTA 5 RP streamers, based on their viewership hours this month. 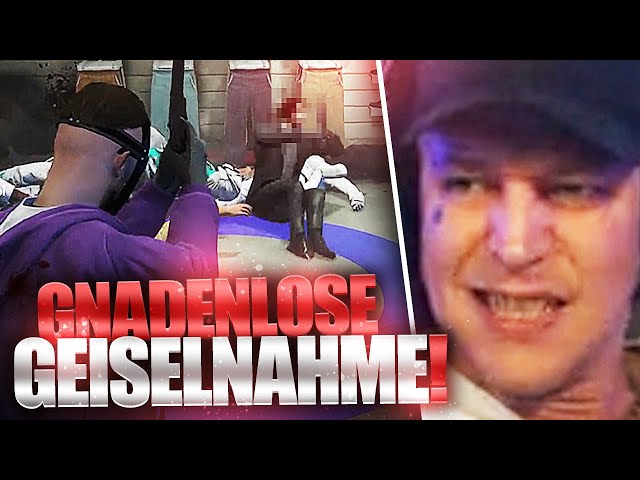 The roleplaying genre still has a sizeable fanbase, especially on Twitch. Most of these streamers had already made a name for themselves. However, there have been some major shakeups compared to the past few months. The cool fall looks almost nothing like the hot summer beforehand.

Here are the GTA 5 RP streamers with the highest total viewership hours for November 2021:

There is clearly a huge discrepancy between the first and the tenth streamer, which is almost ten times as much. With the exception of the top streamers, most share a similar viewership average.

Changes in the past few months 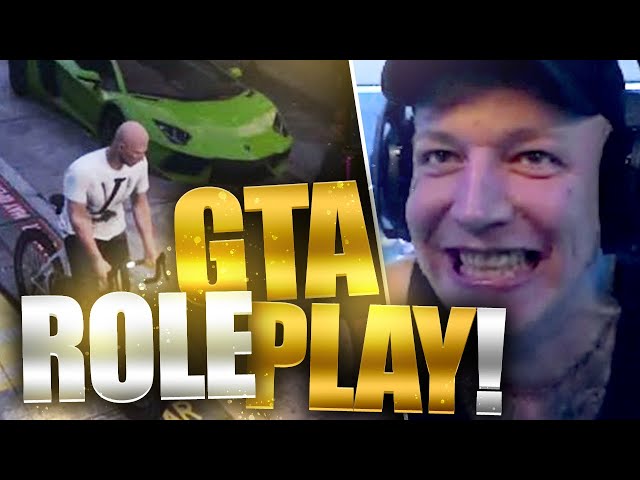 MontanaBlack88 has recently overtaken the top spot from Loud Coringa, at least in terms of viewership hours. When it comes to higher peak viewership, Loud Coringa wins that round. However, both streamers have the same average concurrent viewers.

The likes of Buddha and Kyle are still popular GTA 5 RP streamers, but they have fallen a bit in recent months. Meanwhile, Gabepeixe is the fastest growing channel for November 2021.

The future of GTA 5 RP streamers 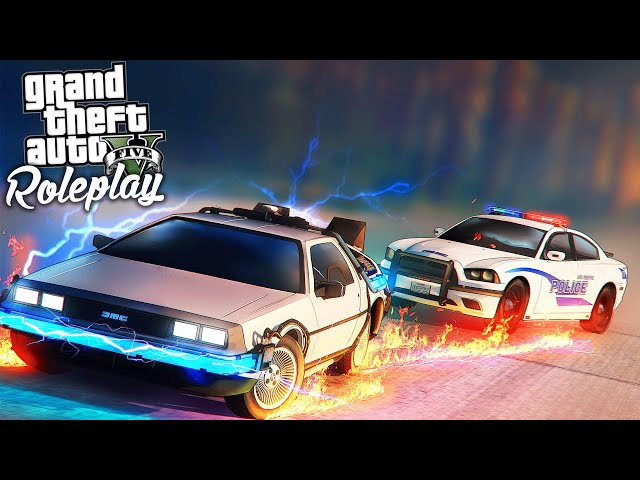 Unfortunately, players can’t use a time machine, so they have to predict future events. GTA 5 RP tends to fluctuate in popularity, but it also depends on some key factors. Sometimes other games suddenly gain momentum, which eats away at Twitch viewership.

Of course, the biggest factor to consider is streamer popularity. The likes of xQc and Sykkuno brought in huge numbers earlier this year. However, some players eventually move onto different games, which is what Sykkuno did.

The GTA 5 RP community depends on popular streamers if it wants to survive. Even the top ones right now won’t be around forever. Nonetheless, it still maintains good viewership based on monthly statistics. It will stay alive for as long as streamers give attention to it.