My Hero Academia has a large cast of characters, which means some of them are going to be left behind.

UA High School is the top hero academy for a reason. Some of the fastest rising heroes come from Class 1-A. These prodigies include the likes of Izuku Midoriya, Katsuki Bakugo, and Shoto Todoroki. However, not every classmate will leave their mark in My Hero Academia.

This classroom has 20 named characters in total, so not all of them are going to get the spotlight. There are over 300 chapters in the popular manga series, yet there is only so much time dedicated to Class 1-A. Understandably, not every classmate will play a major role in the story.

Note: This article reflects the personal opinion of the writer.

The least important Class 1-A members in My Hero Academia

Koji Koda and Rikido Sato are arguably the least important members of Class 1-A. It’s not a surprise that both these students rank low on My Hero Academia popularity list. Most of this stems from their lack of real development, barring a few scenes. 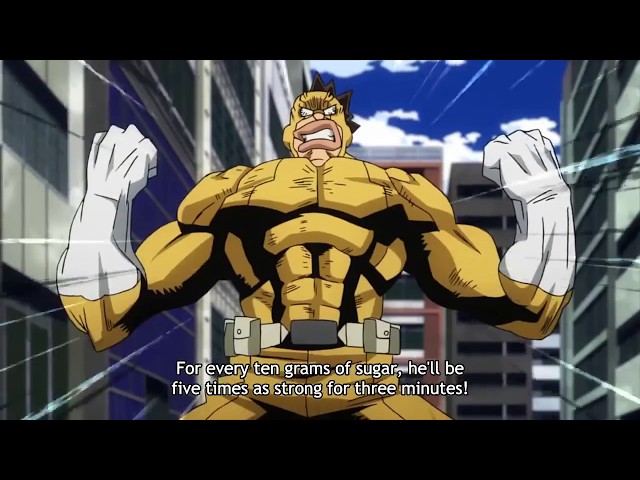 Sato definitely gets it the worst in My Hero Academia, as he is completely out of focus. Even when he does something, he often suffers from very mediocre performances. Sato teamed up with Eijiro Kirishima in the final exams, but lost in humiliating fashion to Cementoss.

Later on, he did save Bakugo in the Joint Training arc. This allowed his team to prevail against Class 1-B in the fourth match. However, the Sugar Man was relegated as a support unit, which is strange considering his strength Quirk. 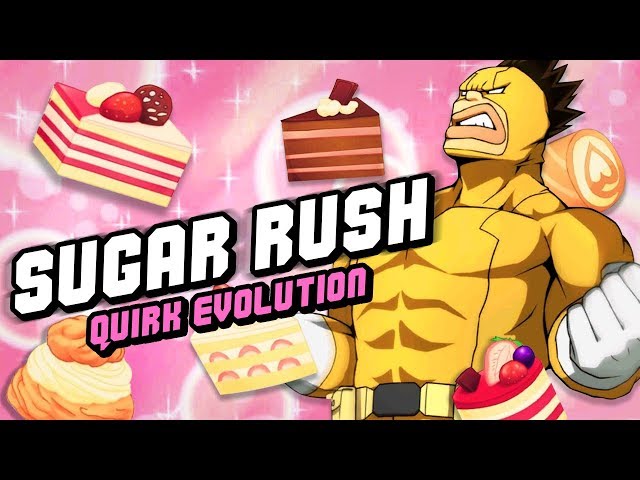 Speaking of superpowers in My Hero Academia, Sato also has one of the worst. Sugar Rush gives him a major boost in strength. Unfortunately, it requires sugar and it only lasts for a few minutes. Afterwards, his cognitive functions are severely reduced, which is a major drawback. Sato is among the weakest Class 1-A heroes in My Hero Academia.

All Sato has going for him is his excellent cooking skills. This allowed him to become the Room King back in Chapter 98. Of course, that comedic gag happened a very long time ago. Sato is mainly a background character for Class 1-A, who can easily be replaced without any issue.

LOOOK AT HIM. HES SO CUTE. I LOVE HIS DESIGN I JUST WANNA HUG HIM

I see almost no one talk about how cute and adorable koda from #bnha and in so SAD LOOOK AT HIM. HES SO CUTE. I LOVE HIS DESIGN I JUST WANNA HUG HIM https://t.co/kAFXmNfT3D

Koda does fare slightly better than Sato, but not by much. It should be noted that both characters lack meaningful relationships with Class 1-A members. This definitely hurts their potential to grow as characters. Koda does have the excuse of extreme shyness, but the point remains.

That’s not to say he doesn’t interact with his classmates. He did pass the final exams with Kyoka Jiro, albeit just barely. Koda had some character development when he overcame his fear of insects, which was needed to take down Present Mic. It was a touching moment, since he never talked up until that point.

Koda also has an emotional moment several arcs later, when Class 1-A tries to rescue Midoriya. Unfortunately, these moments don’t happen every often in My Hero Academia. Beyond that, he rarely does anything other than use animals for reconnaissance.