While the Wano Arc isn’t close to finishing yet, One Piece fans cannot wait to find out what happens afterwards.

The world is never going to be the same again once Kaidou falls. All the major players are making their big moves as the series is heading towards the endgame. The Strawhat Pirates will finally be recognized as one of the most powerful crews in the entire world. More importantly, the world itself is going to change.

The aftermath of the Wano Arc will have major implications, especially with the downfall of Kaidou. There are several unresolved plot threads that can only be revealed after the climactic battle. One Piece fans are excited to find out what happens afterwards. They should buckle up, because it’s going to be a wild ride.

1. Wano ending (it’s been a good arc but it’s losing me slowly)
2. Sabo, boa and vivi news and how luffy takes it
3. Boa and the strawhat females interactions and dynamics whether it’s jealousy or friends vibes
4. Dragon stuff
5. Marines!!!!!!

Top 5 things I wanna see in op soon1. Wano ending (it’s been a good arc but it’s losing me slowly)2. Sabo, boa and vivi news and how luffy takes it3. Boa and the strawhat females interactions and dynamics whether it’s jealousy or friends vibes4. Dragon stuff5. Marines!!!!!!

This One Piece article will operate under the assumption that Act Three doesn’t end until Kaidou goes down. Otherwise, a break would be the perfect opportunity to see what’s going on elsewhere. Here are the biggest mysteries that should hopefully be revealed after this One Piece arc.

What happened to Sabo and Vivi? 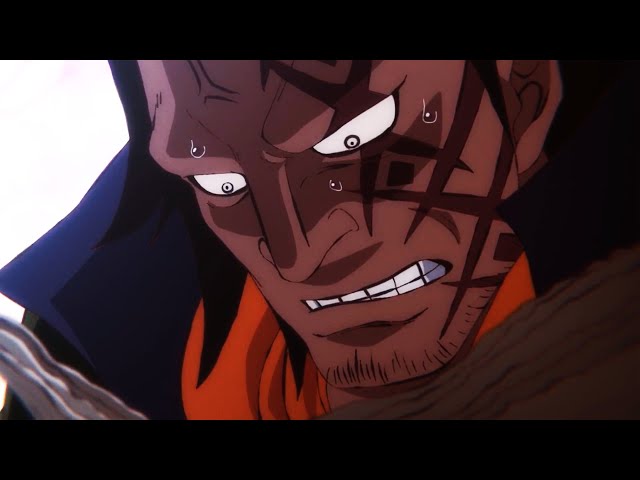 The last time Sabo was seen was when he tried to free Bartholomew Kuma from imprisonment. The Revolutionary commanders fought a few Admirals at the Reverie, but the outcome is unknown. Fujitora was later seen with bandages, so he was doing fine for himself.

What is known is that Sabo made shocking headlines around the world. Common theories range from Sabo being captured, to being framed for murder. Meanwhile, something happened in regards to the Alabasta kingdom. Garp had a brief discussion about it with Neptune after they left Mary Geoise.

Without a doubt, Vivi is somehow involved in this incident. Some fans speculate that her father was taken out by orders of the Five Elders, but that is unconfirmed. Whatever the case, both Sabo and Vivi are seemingly in great danger. One Piece fans want to know if they made it out alright.

These historical landmarks have cultural significance in Wano Country, since they were created by the Kozuki family. There are several Poneglyphs in this secluded island, but they cannot be fully read until after the battle against Kaidou’s forces.

Many secrets are waiting to be spilled after the Wano Arc. Characters like Nico Robin and Trafalgar Law have expressed obvious interest in these stones. It’s only a matter of time before they reveal key information about the Void Century.

What is the secret weapon of the World Government? 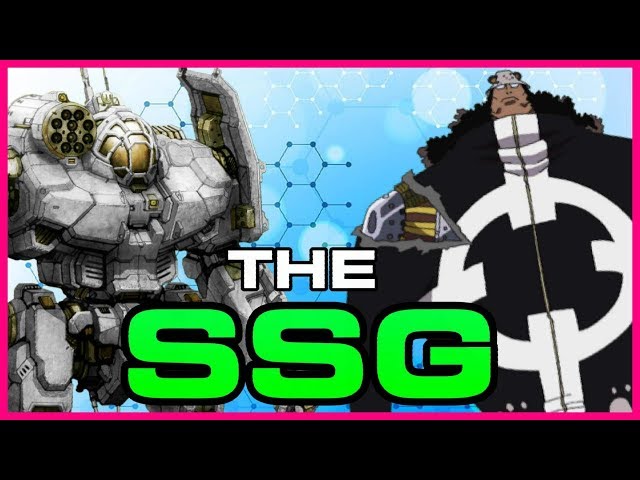 The SSG (Special Science Group) is one of Vegapunk’s latest inventions. It’s described as being so powerful that World Government officials no longer have use for the Warlords system. Considering the strength of the Warlords, these must be very dangerous weapons.

It’s very likely the SSG will be a major threat in the One Piece story. Unless the Wano Arc has another break in-between the action, fans will have to wait a while.

One Piece fans have been waiting several years to explore the land of giants. It’s a very powerful kingdom that will no doubt play a big role in the story. Big Mom believes she could’ve easily become Pirate King if they were on her side. Those are very high expectations for One Piece fans, so they can’t wait to see it play out.