Breakthrough in cold case of notorious rapist who terrorised Sydney women in their homes as DNA clue leads police to arrest man, 51

A DNA breakthrough has led to a man being charged, more than 15 years after an alleged attacker dubbed ‘the inner west rapist’ terrified Sydney women in their own homes.

NSW Police arrested a 51-year-old man at dawn in Panania, in Sydney’s south on Monday and charged him with four historic sexual assaults.

Police will allege in court the man is responsible for four separate serious aggravated break-and-enter and sexual assaults in 2003 and 2004 in Croydon, Bondi, Bexley and Marrickville.

Police are working to link him to more after DNA was analysed again, more than 15 years after an extensive investigation ‘dwindled away’.

Strike Force McCoy was established in March 2004 to investigate 13 separate sexual assaults between August 2003 and November 2004 across Sydney’s inner west. 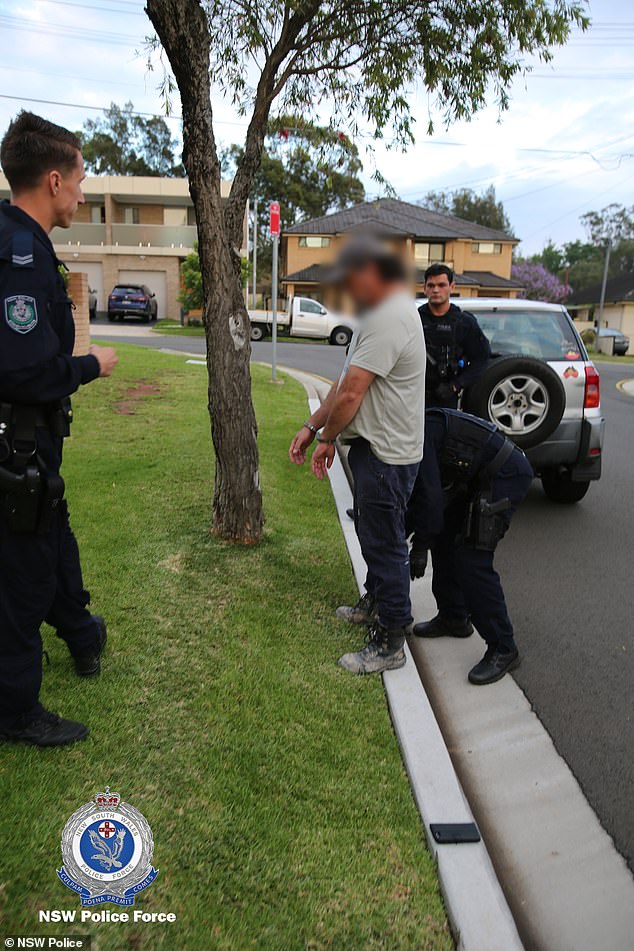 A man, 51, (pictured in handcuffs) was arrested at a home in Sydney’s south-west on Monday after a DNA breakthrough in the ‘Inner West Rapist’ investigation

Detective Superintendent Jayne Doherty said ‘leads went cold and no particular (person of interest) came forward’ and since then the man has ‘been in our community, living amongst us’.

Investigators used new technology to look at DNA samples collected from crime scenes, and while the man himself was not in the database, NSW police research co-ordinator Jennifer Raymond says he was identified through a close family relative who is.

NSW Police Minister David Elliott said the breakthrough should serve as a warning to any offenders who are yet to be caught.

‘No matter how long ago your offence occurred, technology and science means that it is highly likely that you will still be brought to justice,’ Mr Elliott said. 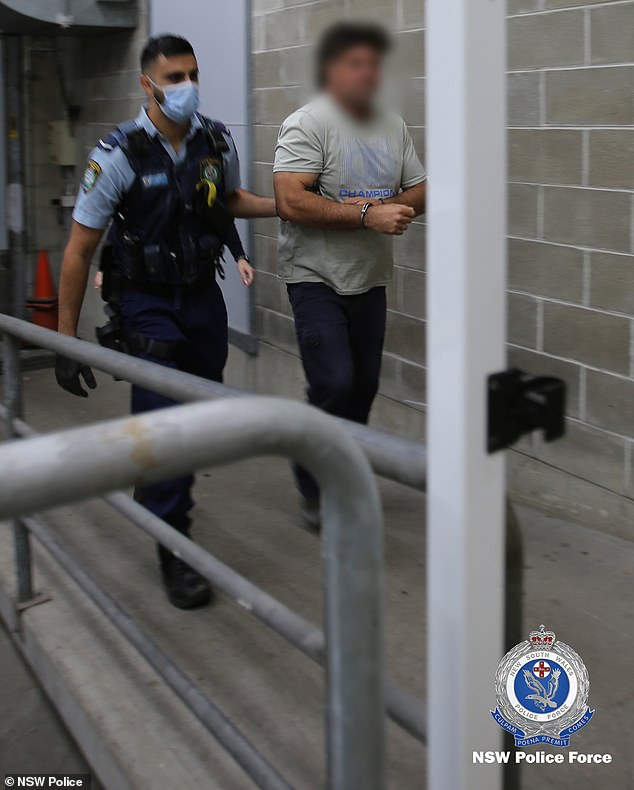 The incidents were linked by location and modus operandi, with many of the offences occurring in or near the victim’s homes, and with a common DNA profile located at the crime scenes.

Det Supt Doherty said the crimes had a huge effect on the community.

‘This person was dubbed the inner-west rapist, and there were women throughout the inner-west of Sydney who were terrified in their own homes,’ she said.

‘That on its own is horrendous but the actual crime of a violent sexual assault lasts forever with that victim and their families.’

Despite exhaustive investigations at the time, including help from the Federal Bureau of Investigation and the exploration of more than 3000 people of interest, no one was charged over the attacks until Monday. 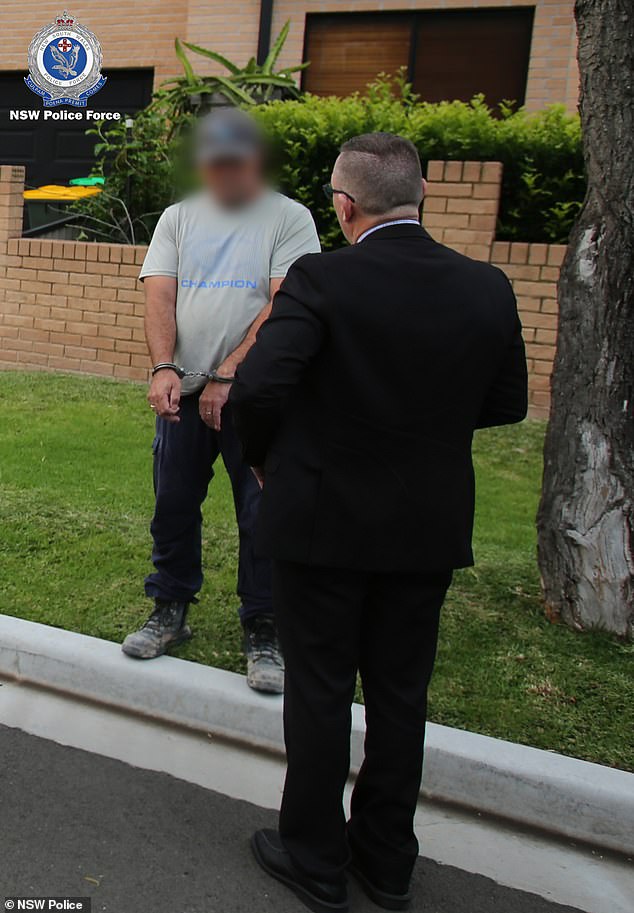 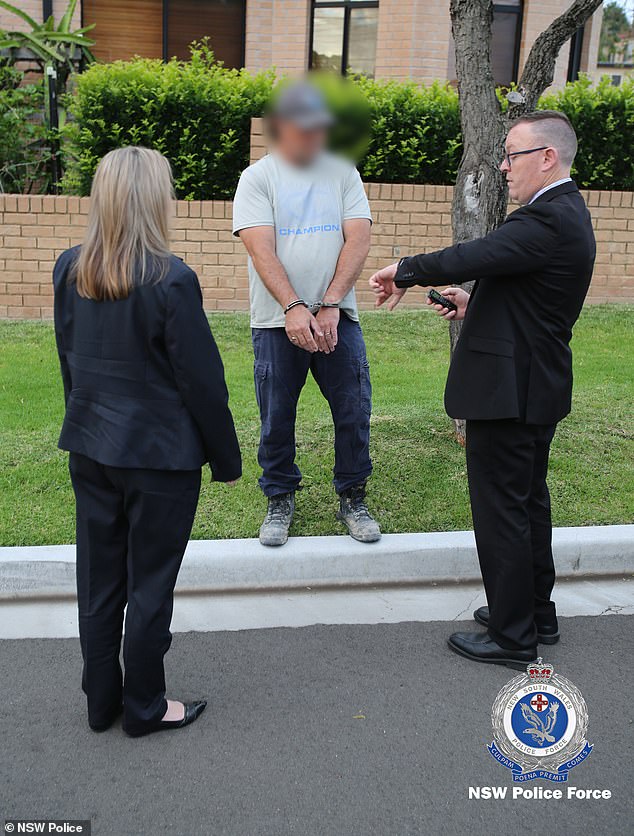 Further inquiries were conducted with help from the Forensic Evidence and Technical Services Command’s DNA Management Unit, which identified a DNA match. 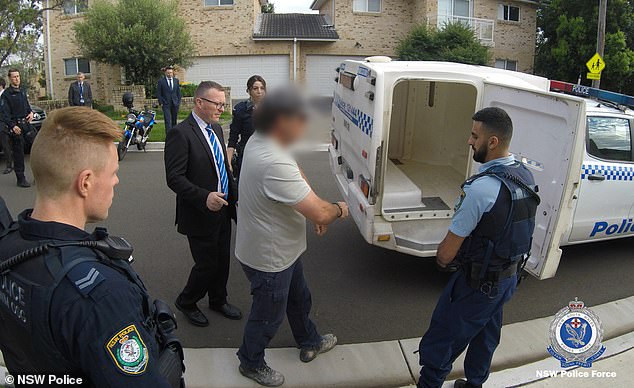