Digga D’s name has been linked to a rumor currently trending on Twitter that says a rapper has reportedly stabbed someone in Dubai. People have linked the rumor to the rapper since he is reportedly in Dubai right now.

The news started circulating on Twitter on November 28 and many users have reacted to the same. But it has not been confirmed by the authorities and neither have there been any arrests.

Digga D has not yet commented on the arrest rumors

While the news of a rapper reportedly stabbing someone went viral on Twitter, people thought that it might be Digga D. The Shade Borough reported that the rapper is in Dubai with Unknown T.

Bro this should be Illegal, Digga D a whole menace for this 😭

Bro this should be Illegal, Digga D a whole menace for this 😭 https://t.co/GINgG4mB8X

Digga D might be biggest idiot ever. NOTHING could make me stab someone in Dubai, you gotta tell them buck me back in Westfield or somet

Digga D might be biggest idiot ever. NOTHING could make me stab someone in Dubai, you gotta tell them buck me back in Westfield or somet

Digga D in Dubai court begging Priti Patel to extradite him to the UK https://t.co/2nvTQ4s8y5

Digga D when he’s walking to his death chair and spots Russ, Loski and Central Cee watching him.

Digga D when he’s walking to his death chair and spots Russ, Loski and Central Cee watching him. https://t.co/xsGsqxNEIW

The rapper’s girlfriend, Tennessee Thresher, was also in Dubai and shared an Instagram story on November 28 where she was enjoying a water ride. Tennessee has not commented on the arrest rumors.

A few fans spotted that Digga D had not posted anything new on Instagram and the profile picture was also removed. The source of the news is currently unknown but it has led to a lot of chaos on social media. Digga and Unknown T have also not issued a statement on the rumor.

The most recent update from the Dubai police says that the arrested rapper is an artist from the UK and is 21 years old. Considering the law of Dubai, Digga D may be sentenced to death if the news turns out to be true.

The 21-year-old’s legal problems started at the age of eight when he was arrested for possession of cannabis. He was charged with conspiracy to commit violent disorder and placed under the Criminal Behaviour Order in 2018, which means he cannot release new music without consulting the authorities.

He was sentenced to a year and was reportedly arrested after he breached the Criminal Behaviour Order. He was also attacked in prison back in 2019 as a result of which he struggled with post-traumatic stress disorder. 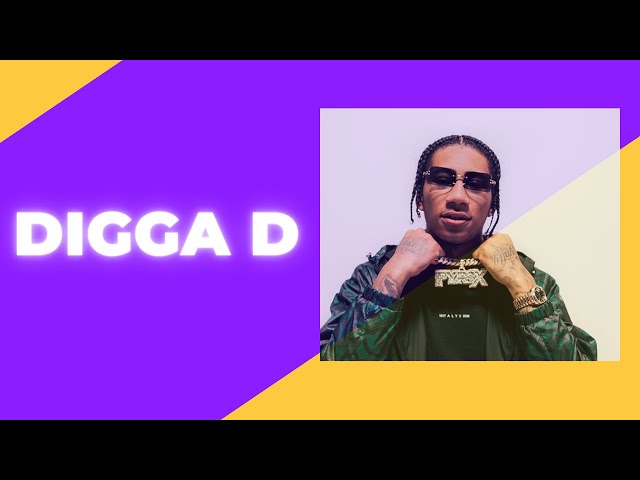 Digga D was arrested in July 2020 for encouraging violence while attending the Black Lives Matter protest and sharing the same on Instagram.