On Monday, November 29, Twitter CEO and co-founder Jack Dorsey announced that he is stepping down as CEO, paving the way for Parag Agarwal to replace him. Jack tweeted a snap of his resignation letter along with the caption:

“Not sure anyone has heard but, I resigned from Twitter.”

In his email addressed to the company, Jack Dorsey wrote:

“I decided it’s finally time for me to leave. Why? There’s a lot of talk about the importance of a company being “founder-led.” Ultimately I believe that’s severely limiting and a single point of failure. I’ve worked hard to ensure this company can break away from its founding and founders.”

not sure anyone has heard but,

not sure anyone has heard but,I resigned from Twitter https://t.co/G5tUkSSxkl 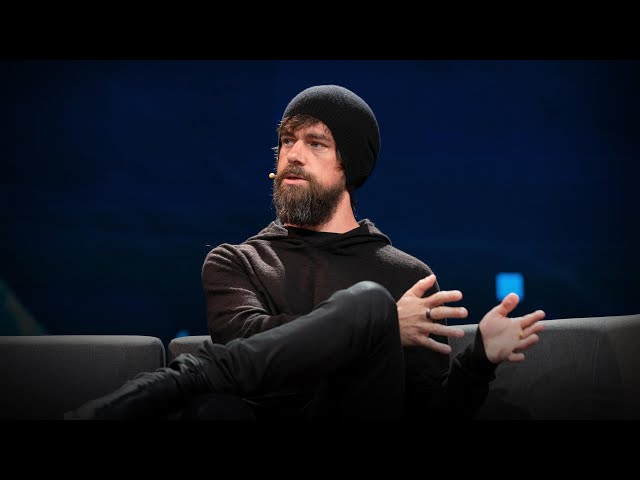 “Parag has been behind every critical decision that helped turn this company around…He leads with heart and soul, and is someone I learn from daily. My trust in him as our CEO is bone deep.”

What is known about Parag Agarwal, and what is his background?

Parag Agarwal is an Indian-American who graduated from IIT Bombay in Computer Science and Engineering. Furthermore, Agarwal has a PhD from Stanford University in computer science. The CTO turned CEO seems to be in his mid-40s.

After working in several leadership positions in renowned tech organizations like Microsoft Research, AT&T Lab, and Yahoo! Research, Parag Agarwal joined Twitter in October 2011. After being hired as a Software Engineer, he was made the Chief Technology Officer (CTO) in October 2017.

Prior to his board-level position, Parag Agarwal was “Twitter’s first Distinguished Engineer.”

As CTO, Parag was in charge of the firm’s technical strategy, directing efforts to increase development pace while also expanding the status of Machine Learning throughout the organization.

Furthermore, his bio on Twitter’s ‘About’ section compliments Parag for “…his work across revenue and consumer engineering, including his impact on the re-acceleration of audience growth in 2016 and 2017.”

What did Parag Agarwal say about being the new CEO of Twitter?

“Thank you, Jack. I’m honored and humbled. And I’m grateful for your continued mentorship and your friendship.”

While Jack Dorsey is stepping down as CEO from Twitter and leaving the board by 2022, the 45-year-old is likely to retain his position at Square. It is a digital payment and financial services firm, Square, where Jack owns almost 25% equity.