Last week, The Gunn Club defeated Bear Country in tag team action. Sting came out after the match and Austin Gunn charged at The Icon. Allin then came out of nowhere and wiped out Gunn.

Speaking on The Jim Cornette Experience, Jim Cornette praised Darby Allin for his role in the segment and also compared Allin wiping out Austin Gunn with what went down on WWE RAW last week. The veteran manager also had a ton of praise for Billy Gunn, adding that he was a fan of the WWE Hall of Famer’s match against Darby Allin on AEW Rampage:

“[Austin Gunn] goes after him and as he’s running towards Sting, Darby Allin, like the guy at the Barclays Center who took Seth Rollins down, only faster, he came out of nowhere and it wasn’t a dive. Darby Allin does do dives and thank god for that. He just launches himself like a missile and just bodyblocked Austin Gunn. Now Darby and Sting go to the ring and the other two Gunn’s bail out so apparently this is still going to continue and I’m not minding it,” said Cornette.

“Billy is so professional. He had that match with Darby Allin that we loved, on Rampage, because he did it exactly as he should and he got Darby over exactly like he should and he didn’t try to insult anybody’s intelligence that he’s going to be out there taking bumps for a guy thats 100 pounds lighter and a foot shorter . If Billy’s in there to control this and we get a little Billy and Sting, that could be interesting,” concluded Cornette. 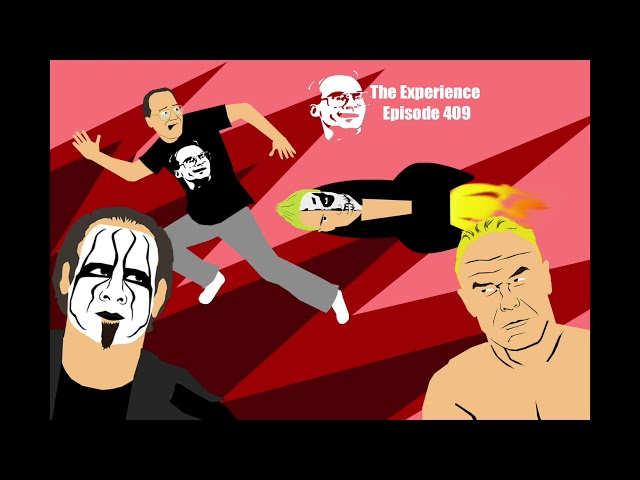 Following the confrontation last week on AEW Dynamite, Sting and Darby Allin will team up once again this week as they join forces to take on Billy Gunn and Colten Gunn. Darby Allin and Sting are still undefeated as a team in AEW and it will take some doing for the Gunns to beat them on Wednesday night.

Also announced for AEW Dynamite this Wednesday, Cody Rhodes will be taking on Andrade El Idolo, Bryan Danielson will face Alan Angles of The Dark Order and Ruby Soho will be in action against Kris Statlander.

Got a minute, wrestling fans? Do fill in this survey with your valuable input.