According to an exclusive from PEOPLE magazine, comedian and actress Tiffany Haddish separated from American rapper and actor Common. As per the publication’s source, the former pair could not make their long-distance relationship work as they do not live in the city together. Furthermore, their busy schedules are also cited as a reason.

Tiffany Haddish and Common reportedly met on the set of 2019’s The Kitchen. In August 2020, 41-year-old Haddish revealed her relationship with Common on Steve-O’s podcast Wild Ride.

Meanwhile, Common expressed his feelings for Haddish on Live with Ryan and Kelly around the same time. He said:

“You know, I just care for her a lot, enjoy her, and am grateful to have her in my life. I’m happy.” 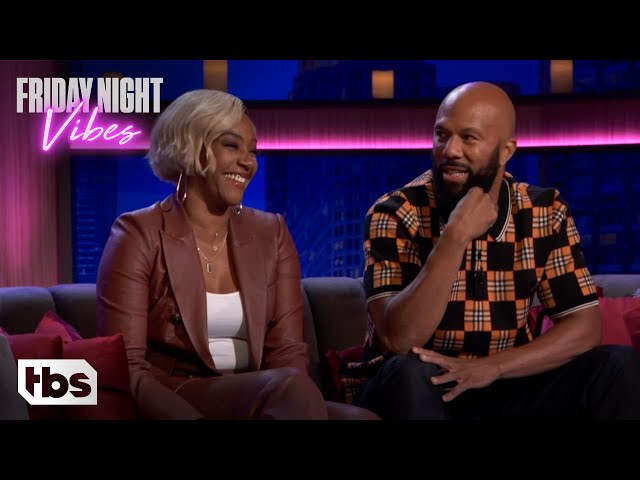 Tiffany Haddish was previously married to William Stewart. Meanwhile, Common was in a relationship with singer-songwriter Erykah Badu, with whom he has a daughter.

What is known about Tiffany Haddish’s ex-husband, William Stewart?

The Card Counter star was married to William Stewart for five years, from 2008 to 2013, when they finalized their divorce. However, it was reported that Haddish filed for divorce in 2011, as well as in 2013.

In her 2017 memoir, The Last Black Unicorn, Tiffany Haddish revealed some information about her former marital life with her ex-husband, William Stewart. She had mentioned that Stewart was an army veteran.

In The Last Black Union, Tiffany Haddish alleges that Stewart mentally and physically abused her. She also claimed that William Stewart also borderline stalked her after their divorce in 2013. Furthermore, she revealed that the couple had multiple spontaneous heated arguments between them.

In a chapter from her memoir, titled The Ex-Husband, the LA native alleged that William had also assaulted her by choking her on at least one instance. Following these publications, William slapped a lawsuit on her and the publishers of the memoir. 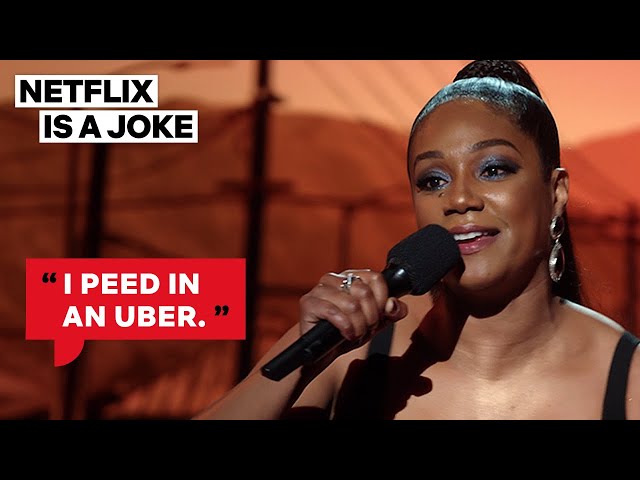 In 2018, William Stewart claimed $1 million for libel and slander and defamation, caused by Tiffany Haddish’s characterization of him in her memoir. As of April last year, the court date for Stewart’s suit had been delayed from the original one on April 20, 2020. It is possible that William Stewart dropped the case or had a payout settlement with Tiffany Haddish.

It was previously reported that William had helped Tiffany Haddish find her estranged father before William and Tiffany had gotten married. Her biological father walked her down the aisle for the first wedding.