Asthma sufferers are bracing themselves for one of the worst hay fever seasons in years after a wet winter.

Towns in northern Victoria including Shepparton and Bendigo are having a heavy pollen season, along with the ACT and parts of NSW.

But Melbourne, which endured a mass thunderstorm asthma event in 2016 with 10 fatalities and 1400 taken to hospital, could be spared this year.

Cold weather  has washed the pollen out of the air and southerly winds coming across Bass Strait have not been bringing pollen into the city. 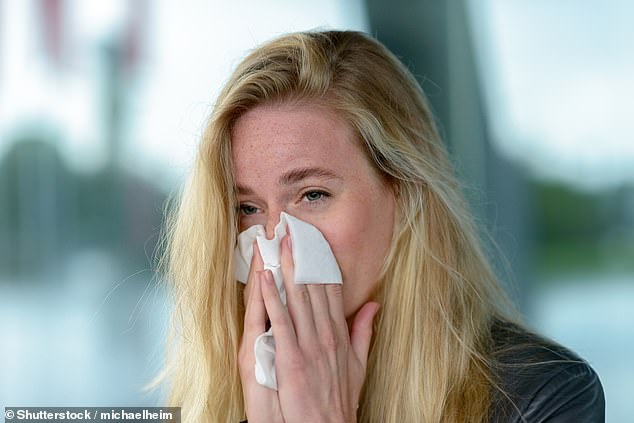 Towns across regional Victoria, the ACT and parts of NSW are having their heaviest pollen season yet (pictured, stock photo)

‘If you are an asthma sufferer, please check the status of your puffers. Make sure you have them with you, and they are in-date,’ he said.

‘If you are supposed to be using a preventative and have let this lapse over the winter when your asthma is less of a problem, now is the time to get this back into your daily routine.’

Canberra is having one of its worst years for grass pollen, with record counts and the most number of extreme days in a decade.

Canberra in fact has the highest rates of hay fever of any Australian city, with almost a third of residents suffering some form of allergic rhinitis at an estimated cost to the local economy of $170 million a year. 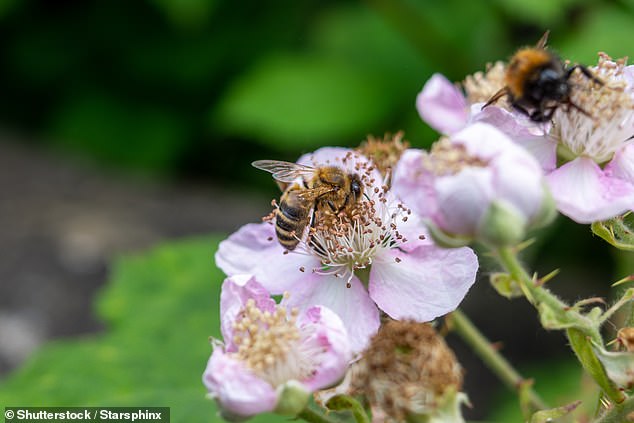 La Nina conditions that would usually indicate more grass growing and more pollen in the air have actually delivered the cooler conditions in Melbourne.

‘You can thank La Nina for any recent improvement in your hay fever or asthma symptoms,’ he said.

Melbourne has had four extreme grass pollen days so far, with a typical season bringing about eight days rated extreme.

Extreme pollen days have a concentration of 100 or more grass pollen grains per cubic metre of air and these are the worst for hay fever and asthma.