Pop star Katy Perry called an Australian fashion designer a ‘dumb b****’ after she sought publicity over their trademark dispute, a court has been told.

In place of the American superstar giving evidence in the NSW Federal Court on Wednesday was her manager Steven Jensen from Los Angeles.

Perry, legally known as Katheryn Elizabeth Hudson, is defending the case and has launched a cross-claim to have Ms Taylor’s trademark cancelled.

In 2009 Ms Taylor sought press coverage in Australia after she was sent legal threats on the singer’s behalf. 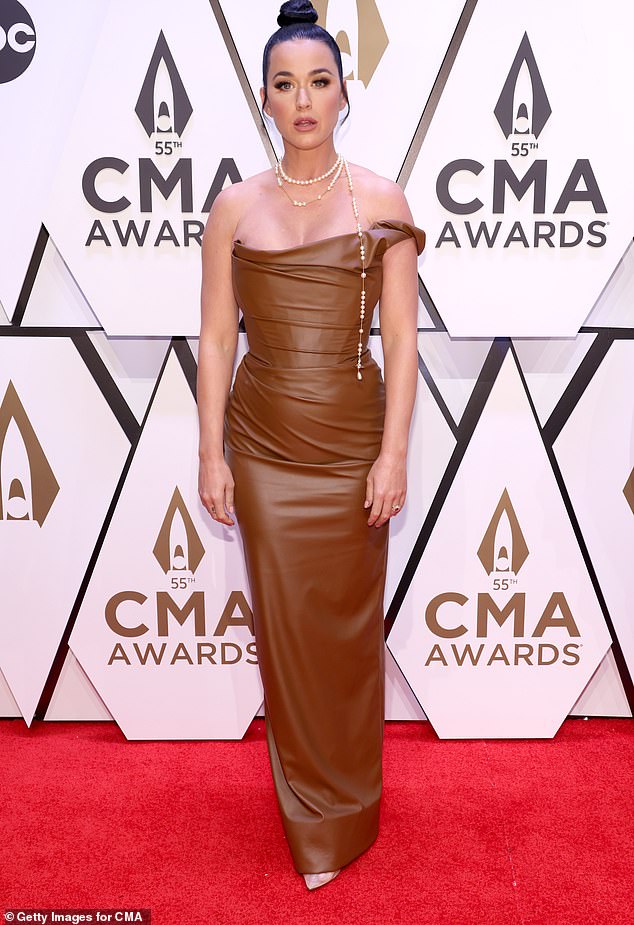 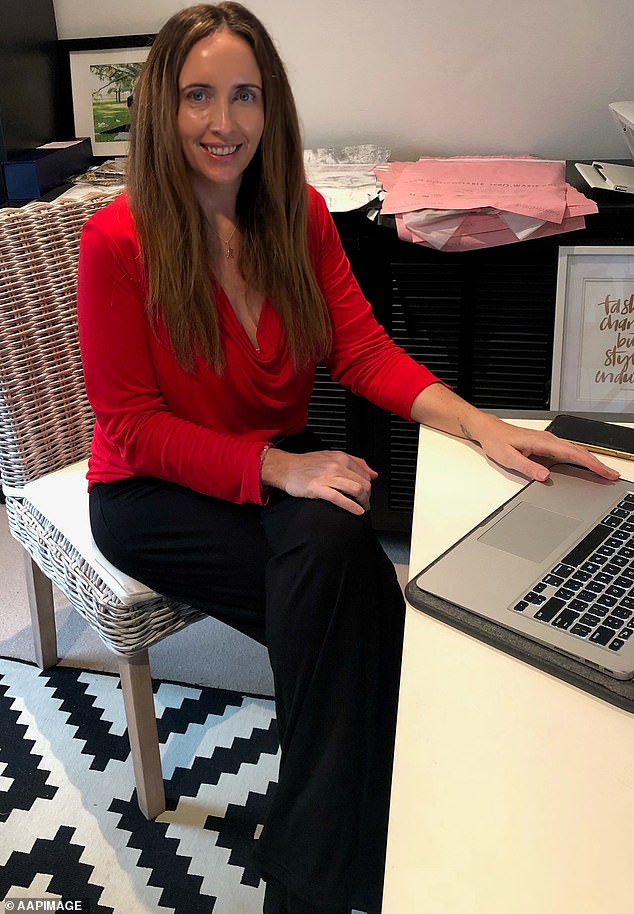 The pop star then sent an email to her manager referring to her as a ‘dumb bitch,’ the court was told.

Christian Dimitriadis SC asked Mr Jensen if this was reference to her personally.

‘Katy Perry’s an artist. Artists are emotional people. Emotions are what drives their talent. It was an emotional response not directed at Ms Taylor,’ he said.

‘It was a reference to the situation, Ms Taylor happened to be part of that situation, Katy Perry was upset Ms Taylor was looking to seek publicity through this situation.’

But he admitted another subsequent email, in which the singer says ‘this bitch won’t stop,’ referencing further publicity Ms Taylor had gained, was a direct reference to the designer.

After Ms Taylor had filed an application to have the name Katie Perry trademarked for her clothing brand, she was sent two cease and desist letters in May and June of 2009.

They included threats such as further legal action in the Queensland Supreme Court that could run up costs exceeding $50,000.

Another email from Mr Jensen to his client read: ‘As is common in Australia. Tabloids have picked this up and made it into a story.’

He suggested making a public statement to clarify the situation.

The singer responded: ‘Keep me out of it entirely… make it less important and release something from management stating the facts.’

‘Don’t soften up, don’t apologise, nothing,’ she continued.

Earlier Mr Jensen had written to the songstress saying the issue had been blown right out of proportion.

‘We have not tried her to stop trading under that name, that was wrong,’ he wrote. 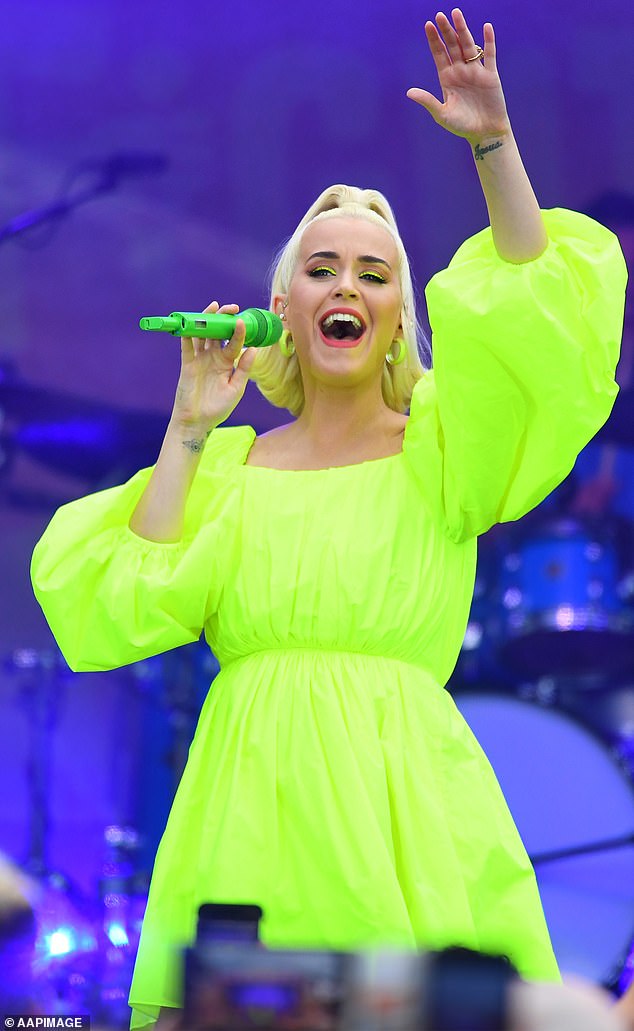 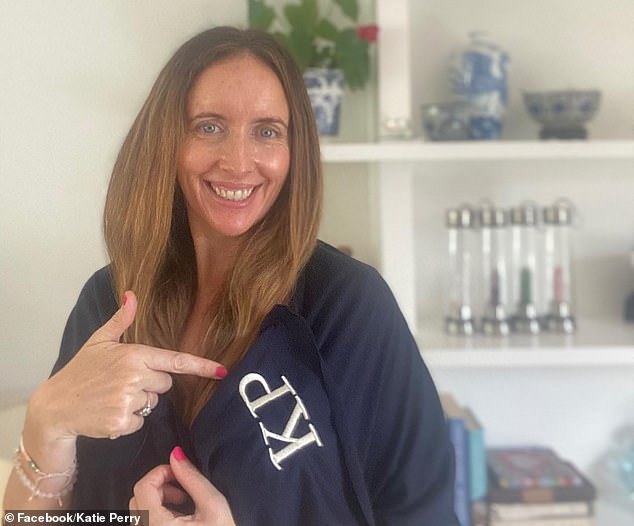 After Ms Taylor (pictured) filed an application to have the name Katie Perry trademarked for her clothing brand, she was sent two cease and desist letters in May and June of 2009

But after Mr Dimitriadis took him to the two legal letters that did just that, he admitted that he had made a mistake.

The two women subsequently set about seeking a co-existence agreement after Mr Jensen was told in July that Ms Taylor was a ‘genuine person’ supplying ‘conservative clothes’.

However, the terms of the agreement could not be settled upon.

Ms Taylor earlier gave evidence and was taken to numerous interviews she gave including to A Current Affair, The Australian, and Who Magazine, among others.

But she denied she had been seeking publicity by affiliation, and said she was protecting her brand, and standing up to powerful bullies.

‘This is a real David and Goliath fight,” Ms Taylor said in a statement.

‘I am fighting not just for myself, but for all small businesses in this country who can be bullied by these overseas entities who have much more financial power than we do.’