Sean O’Malley spoke about a future bout between Conor McGregor and Michael Chandler in an interview with Helen Yee of Helen Yee Sports.

“I don’t think that Conor looks at Michael Chandler and thinks, ‘that’s a good comeback fight’. Oh you don’t know what Conor is thinking, we really don’t. I’m glad that he’s at least saying that he’s not going to fight till later in 2022 because that was a very bad injury and that just that takes time to heal so you know, I think whatever decision he makes will be the right decision… There’s no easy fight to take at 155 lbs division… Chandler’s a thick dude, he’s not very tall but he’s thick. We’ll see, that’s a dangerous fight.”

Conor McGregor has been on the sidelines since UFC 264 after suffering a horrific leg injury against Dustin Poirier. ‘The Notorious’ underwent a major surgery fixing his broken tibia and fibula bones, and is recovering from the unfortunate injury.

Hard not to be impressed. In a game of inches he has been incredibly close each time! Could well be today’s champion. twitter.com/ZohebMMA/statu…

Chandler and Gaethje put on the show for the fans and engaged in an all-out brawl for three rounds. Perhaps a showdown between Chandler and McGregor could be on the cards, however, as mentioned by ‘Sugar’, a matchup with Chandler won’t be a walk in the park for McGregor. 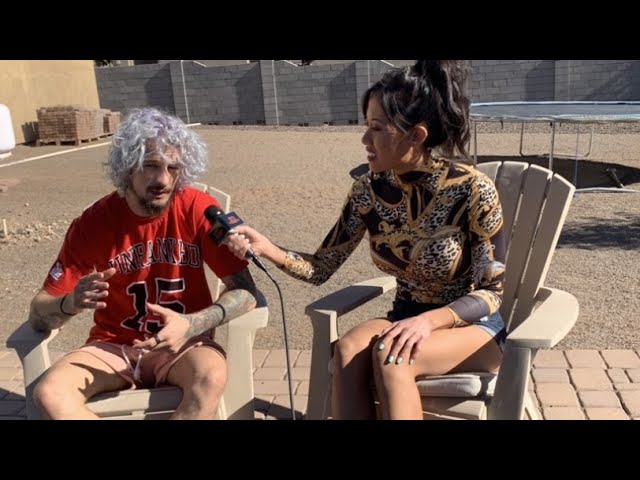 On a podcast with Helen Yee, Sean O’Malley spoke about the lessons he has learned from Conor McGregor throughout his career. ‘Sugar’ recalled his fight with David Nuzzo and stated that the finishing move, which was a spinning back kick, was inspired by the Irishman.

“Yep, I definitely learn a lot [from Conor McGregor]… I’ve learned a lot from him, how he handles pressure naturally, get a lot of those things good but he definitely helped me improve in those areas…I remember that David Nuzzo knock out. The reason I learned [that] I’ve seen Conor to do it… So that got in my mind, and I thought, ‘Oh, that’s f**king sweet!’, and I went out there and knocked out David Nuzzo.”

Watch the knockout below: 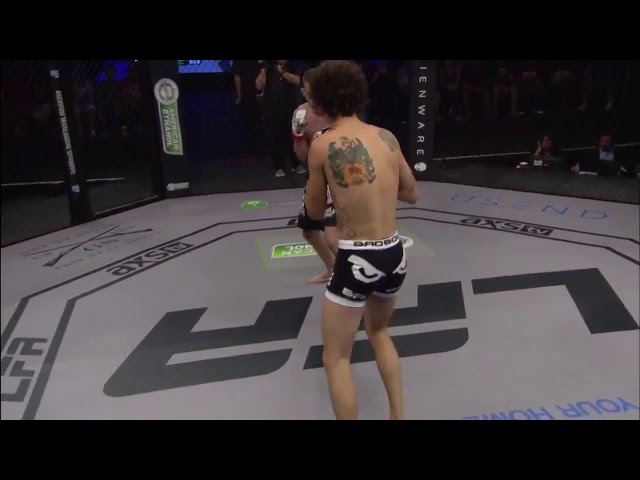 Watch the clip from O’Malley’s podcast with Helen Yee below: 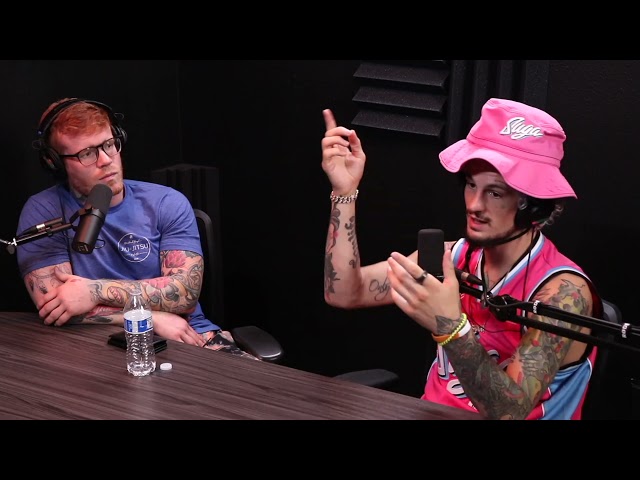