Nurse Angela Cox was brought in to lead a fresh workforce when all staff at St Basil’s Home for the Aged in Fawkner were stood down as COVID-19 close contacts. She contracted the virus while working there.

She told an inquest into more than 40 deaths at the home that she was given handover documents including patient files but found the information in them wasn’t adequate to help provide residents with the care they needed. 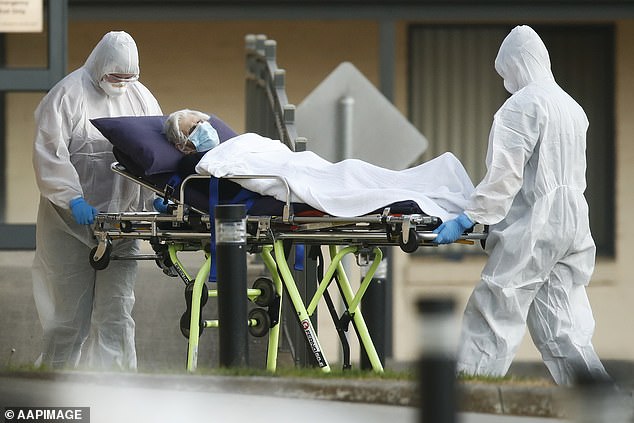 An inquest into a Covid-19 outbreak that led to 50 deaths at a Melbourne aged care home, has heard conditions there became so bad that health staff were reduced to tears 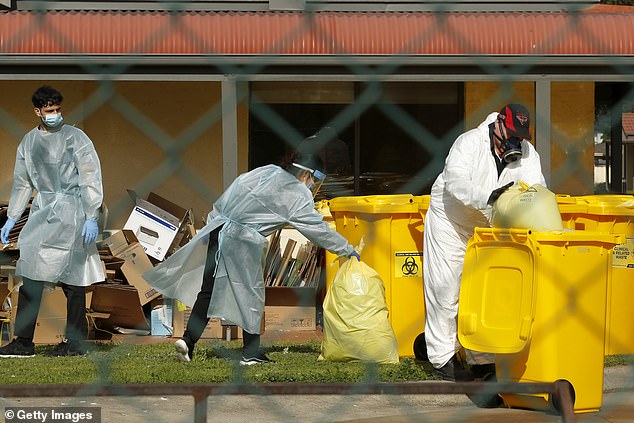 ‘She told us that she would make herself available once per day preferably by text or email about non-clinical concerns,’ she told the inquiry before Victorian State Coroner John Cain.

Ms Cox said there were times of ‘desperation’ at St Basil’s where she had to contact Ms Kos about clinical matters, including identifying residents.

‘I did have to contact her about identifying a resident because the file didn’t represent where he was actually located in the facility and I couldn’t identify him from the photo,’ she said.

It wasn’t until later that all residents were given name bands, similar to those used in hospitals.

She said it would have assisted greatly for that to have occurred earlier and would have been particularly helpful when transferring residents to hospitals. 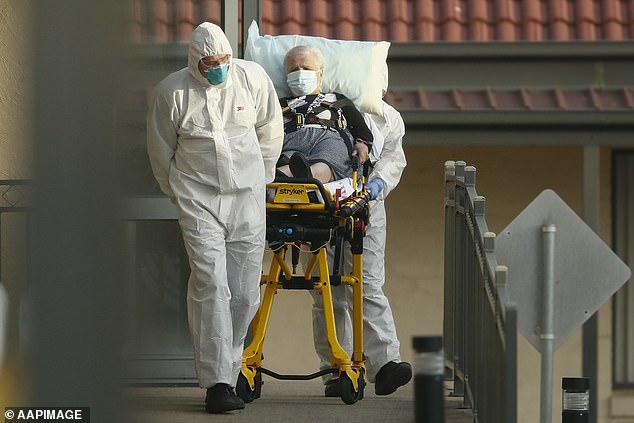 ‘People look very different from their photos because of their conditions,’ she said.

Ms Cox also struggled with the availability of staff.

After working until nearly midnight on the first handover day, one of the senior nurses she appointed as a unit manager in the nursing home and dementia wing called at 1am to say he wouldn’t be in for his shift later that morning.

The man blamed ‘utter exhaustion’ as well as fears for his career.

‘He said he felt residents’ wellbeing was being compromised and he did not want to risk his registration,’ Ms Cox recalled in her statement.

She also raised issues about poor quality phone lines, saying at times she would pick up the phone to call an ambulance and find a resident’s family member on the other end asking what was happening with their loved one.

‘I couldn’t answer the question because I didn’t know the resident, and I was in the middle of an emergency,’ she said.

There were also complaints raised about plates and cutlery not being soaked before being taken back on food trolleys into the clean kitchen.

Kitchen staff had to be told how to correctly portion food for residents to ensure they weren’t going hungry, including having to be told that they couldn’t just plate up a single calamari ring and a couple of vegetables.