Jessica Simpson looked completely different in a new picture where she showed off her 100-pound weight loss. She wore a pair of tight skinny jeans with a leopard print sweater and completed her look with two different boots. Simpson asked her followers about the best pair.

The Blonde Ambition actress was seen sporting natural and blonde curly hair in a ponytail. Simpson wrote in the caption that she is ‘very tired’ after shopping from Cyber Monday sales and cannot choose which boots she should wear for a dinner date with her kids.

Jessica Simpson lost around 100 pounds after welcoming her third child, Maxwell Drew Johnson, in 2012. Following Maxwell’s birth, she avoided alcohol and pills and never touched them again. The Entourage actress also shared a throwback picture on Instagram recently dedicated to her sober journey.

Jessica Simpson is worth millions

Also known as Jessica Ann Johnson, she is a well-known singer and actress. Signed by Columbia Records in 1997 at the age of 17, her debut studio album, Sweet Kisses, and single I Wanna Love You Forever were commercially successful.

According to celebritynetworth.com, the 41-year-old’s net worth is estimated to be around $200 million. She accumulated a lot of wealth in all these years as an actress, singer, and entrepreneur. Her lineup of products has collected around $1 billion to date.

Jessica Simpson’s main house is a huge mansion located in Hidden Hills, California. She purchased it for $11.5 million from Ozzy and Sharon Osbourne in 2013, and they bought it back in 2007 for $12.5 million.

Simpson’s house has also gone through certain renovations and has six bedrooms, one basketball court, a playground, and a pool. Before this property, the Funny or Die Presents star was the owner of a house in Beverly Hills. She bought it for $5.265 million in 2005 and sold it for $6.4 million in 2013.

Jessica Simpson as an entrepreneur

The Abilene, Texas native is also an entrepreneur and launched her lineup of beauty products, handbags, lingerie, shoes, and boots. The products are mostly sold on the Home Shopping Network. 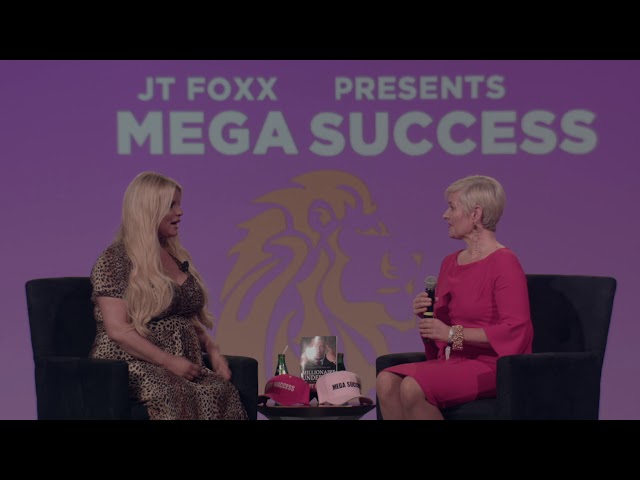 Simpson’s retail empire is apparently the first celebrity brand grossing $1 billion in yearly sales. However, this previously led to a misconception that Jessica Simpson is a billionaire, and several magazines also printed the same.