In an exclusive interview with The Guardian, Ocean’s series star George Clooney revealed that he declined an offer for a $35 million one-day ad shoot. Clooney elaborated further, saying:

“Well, yeah. I was offered $35m for one day’s work for an airline commercial, but I talked to Amal (his wife, who is a human rights lawyer) about it, and we decided it’s not worth it.”

“It was [an airline, associated with] a country that, although it’s an ally, is questionable at times, and so I thought: ‘Well if it takes a minute’s sleep away from me, it’s not worth it.'”

The deal with the unnamed airline would have been one of the highest-paid advertising gigs for Hollywood actors. Clooney previously earned $40 million for being the brand ambassador for Swiss coffee company Nespresso. He has been associated with the company since 2006. 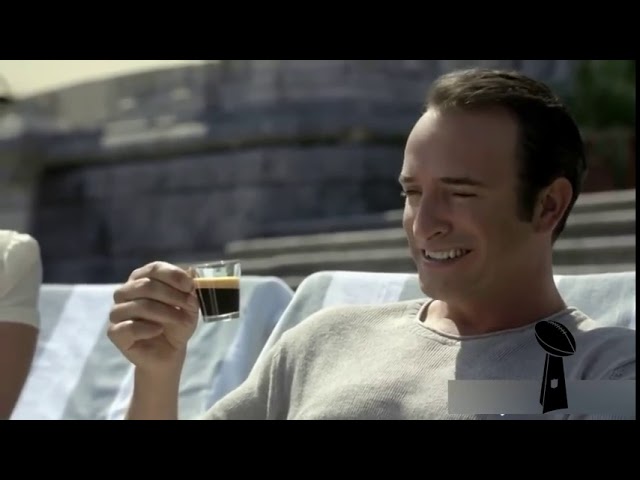 What is George Clooney’s net worth?

According to multiple publications, George Clooney is worth $500 million. Clooney has been a bankable star in Hollywood for almost two decades, with an average paycheck of $10+ million per project.

He forayed into acting in 1978 as an extra in NBC’s mini-series titled Centennial. After appearing in a few prominent roles in television for the next 16 years, George Clooney landed the role of Dr. Doug Ross in the hit NBC medical drama ER.

Clooney portrayed the role of Doctor Ross from 1994 to 1998, for which he received two Primetime Emmy nominations. Clooney had also received three Golden Globes noms for the part. He reportedly earned around $100,000 per ER episode, fetching him just shy of $11 million (pre-tax). The Kentucky native previously earned $40,000 per episode in Sisters. 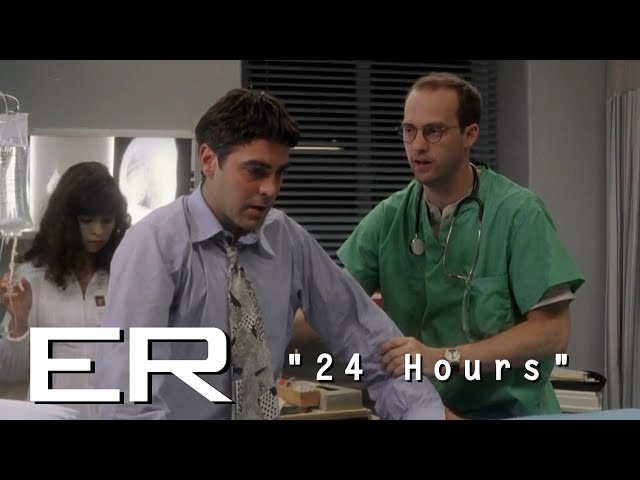 His appearance in 1997’s Batman & Robin earned him $10 million. However, the film is still considered the worst Batman film ever, and Clooney has also showcased a similar feeling towards the film.

In 2001, the Oscar-winning actor fetched a paycheck of $20 million for Ocean’s Eleven, the first film in the Ocean’s series. For his last appearance as Danny Ocean, Clooney received $15 million in Ocean’s Thirteen.

In 2013, George Clooney co-founded Casamigos Tequila with Rande Gerber and Michael Meldman. After four years, they sold the brand to the alcoholic beverage firm Diageo for $1 billion. However, the founders received $700 million of it, while the remaining would be paid on performance-based bonuses. George is estimated to have earned around $150 million from the deal after taxes.

Clooney also owns multiple properties, including a luxury villa in Italy’s Lake Como, worth $50-60 million now. He also owns a mansion in Studio City, California, and a luxury apartment in New York City, among several other properties.