FIFA 22 has introduced a couple of player items SBCs from the Showdown promo, and the first one features Germany and Bayern Munich centre-back, Niklas Sule.

The Showdown promo is related to the UEFA Champions League, just like the TOTGS promo that was introduced in FIFA 22 Ultimate Team yesterday. The Showdown series introduces special player items of a particular football from a memorable match that took place in one of the several past instances of the Champions League.

FIFA 22 players can now unlock Niklas Sule’s showdown card by completing the Niklas Sule Showdown SBC. Once the player item is unlocked, it will be added to the respective player’s FIFA 22 Ultimate Team squad. However, the player’s item is untradeable and will be unavailable for sale or bought from the market.

Tasks of the SBC

There are two tasks associated with the Niklas Sule Showdown SBC

# of players from FC Bayern: Min 1

# of players from Bundesliga: Min 1 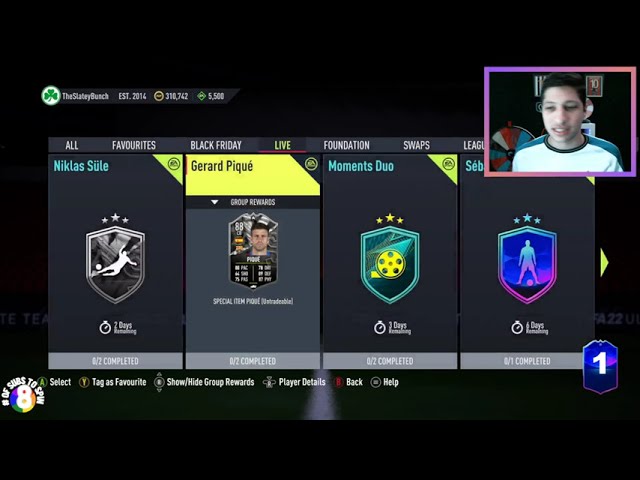 The Niklas Sule Showdown SBC looks like a solid SBC that will cost around 141000 coins to complete from scratch. Usage of existing fodder from the FIFA 22 Ultimate Team collection of players will decrease the cost.

What is the Niklas Sule Showdown SBC?

Niklas Sule Showdown SBC is the first of the two Showdown SBCs that have been introduced in FIFA 22. It features a special player item from Bayern Munich defender Niklas Sule. The SBC is a collection of two tasks, and FIFA 22 players will have to complete both tasks to unlock the special card. All FIFA 22 Ultimate Team players have a bit less than three days to complete this showdown SBC. 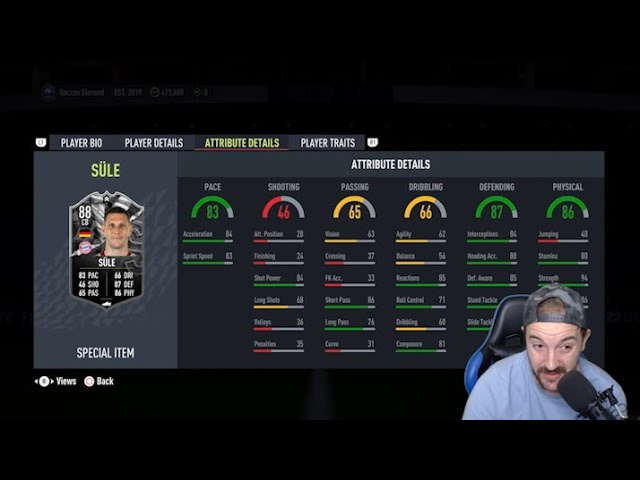 Niklas Sule’s Showdown player item is an 88 rated CB card. The card is fast, defensively robust, and physically strong. With Pace of 83, Defense of 87, and Physicality of 86, the card is extremely pro-meta and looks like a terrific card to play with. Overall, the Niklas Sule Showdown SBC is a great one to complete and gives impressive returns on the investment.