Former Counter-Strike professional and Valorant caster, Sean “[email protected]” Gares is no stranger to the esports community, especially in the United States.

During his tenure in the Counter-Strike esports scene, the professional has gained an immense amount of experience in first-person shooters and started off as an analyst in the ESL. Sean Gares ended up in the newly established Valorant esports scene and is currently casting for Champions 2021 due to his expertise with Counter-Strike. 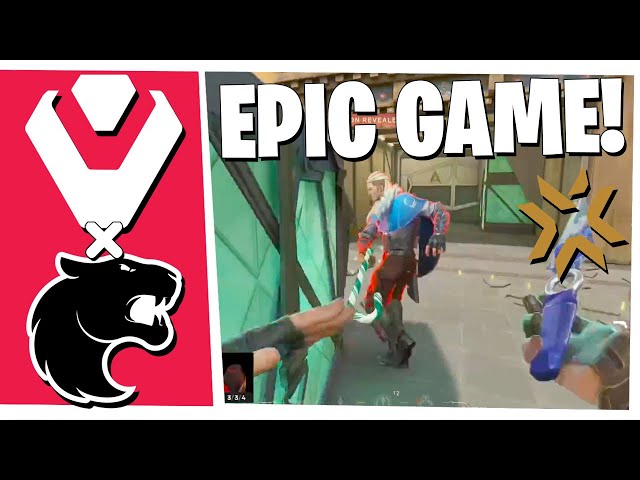 After years of experience and witnessing the growth of multiple esports scenes, the American caster paid tribute to the Brazilian esports teams competing in the Valorant Champions 2021.

The Valorant Champions 2021 kicked off on December 1 and fans have witnessed several wins and losses in the tournament already. However, the most notable part about the international tournament has been how well the Brazilian teams are performing against the teams from rest of the world so far.

I’m so happy to see the Brazilian teams having so much success at Champions. These teams have improved sooooo much throughout VCT this year! 🔥

I’m so happy to see the Brazilian teams having so much success at Champions. These teams have improved sooooo much throughout VCT this year! 🔥

Sean Gares made a tweet expressing his views regarding the Brazilian Valorant esports teams and how they have improved throughout the entire VCT.

Out of a total of sixteen professional teams, Keyd Stars, Team Vikings, and FURIA Esports are the three teams that represent Brazil in the Valorant Champions 2021 tournament.

Among the three Brazilian teams in the Valorant Champions 2021, Team Vikings and Keyd Stars seem to have a smooth sail in the tournament, winning their first matches in their respective groups.

It would be wrong to say FURIA Esports isn’t doing great either. The Brazilian powerhouse managed to face Sentinels with full glory and lost the match with an overall score of 2-1. However, FURIA managed to keep the overall round disparity with Sentinels in check and appeared to have a balanced head-to-head against each other.

It would be interesting to see how these three teams perform in the near future and maybe also take the title of World Champions home as well.